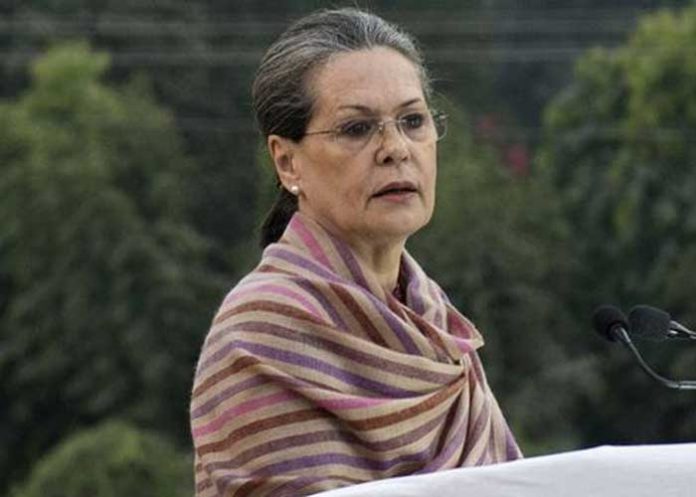 Raising the issue during Zero Hour in the Lok Sabha, Gandhi said these included Rae Bareli’s Modern Coach Factory. She said the move was against the objectives for which the plant had been set up.

“The real concern is that they have chosen the Modern Coach Factory for the experiment,” Gandhi said.

She said the factory was set up by the UPA government of Prime Minister Manmohan Singh to boost rail manufacturing in the country and it was the “most modern plant” that produced good quality coaches at cheap prices.

“This factory has been producing more than its basic capacity. This is the most modern factory of the Indian Railways. This is famous for manufacturing cheapest rail coaches. This is one of the best rail production units,” she said.

Alleging that the future of over 2,000 employees working in the factory was now uncertain, the Congress leader said it was not known why the government wanted to privatize this factory.

“The employees have also not been taken into confidence. It is a matter of sadness that their and their families’ future is in danger.

“I urge the government that it should protect the Modern Coach Factory and other PSUs and give respect to the farmers and their families,” she said.

Gandhi, who is MP from Rae Bareli, also expressed concern over the condition of some public sector undertakings including HAL, BSNL and MTNL.

“Their condition is not hidden from anyone,” she said.