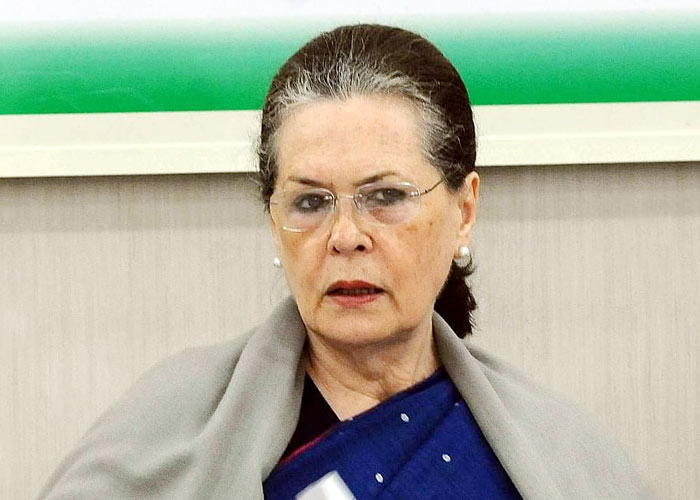 Congress sources say the issues which will be deliberated are mainly the Chinese border transgressions and economic situation arising due to Covid-19.

Sonia Gandhi has written many letters to the Prime Minister regarding issues to handle the Covid situation and Chinese transgressions.

The meeting comes in wake of government tightening noose around foundationss related to the Congress on which the party has reacted sharply. The government has constituted inter-ministerial committee to investigate the funding of RGF and other trusts.

Rahul Gandhi in a tweet said, “Mr Modi believes the world is like him. He thinks everyone has a price or can be intimidated.”

“He will never understand that those who fight for the truth have no price and cannot be intimidated,” added Rahul.

The Congress has also issued a statement saying that the party and its leadership will not be intimidated by the “cowardly acts and blind witch-hunt by a panicked Modi government”.

Party spokesman Randeep Surjewala said, “Will the Modi government hold an enquiry into the donations and the amounts received by Rashtriya Swayamsevak Sangh (RSS) from all sources including foreign sources, individuals, entities, organisations and governments?”  (Agency)