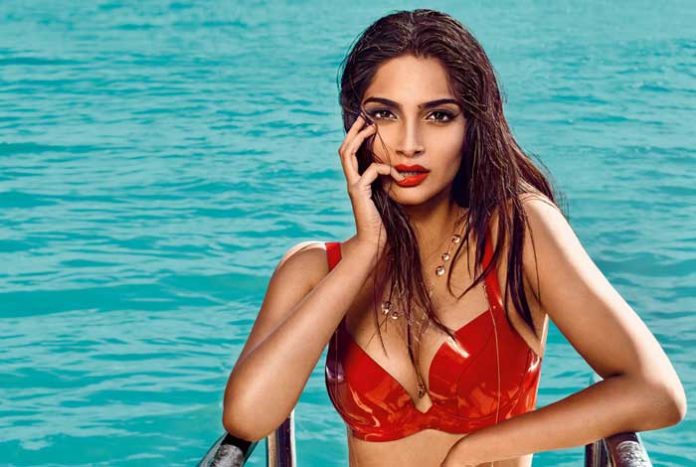 Sonam K. Ahuja will play a blind character in the Hindi remake of the 2011 South Korean crime thriller film “Blind”. Filmmaker Sujoy Ghosh, who will be the creative producer of the film, calls it an “out-and-out female-hero story”.

“A friend of mine Shome Makhija is directing the film. It’s an out-and-out female-hero story,” Ghosh said.

The “Kahaani” director feels that Sonam is the right fit for this role, according to bollywoodhungama.com.

Sonam was last seen on the big screen in “The Zoya Factor” this year. The film failed to have much critical or commercial impact upon release. 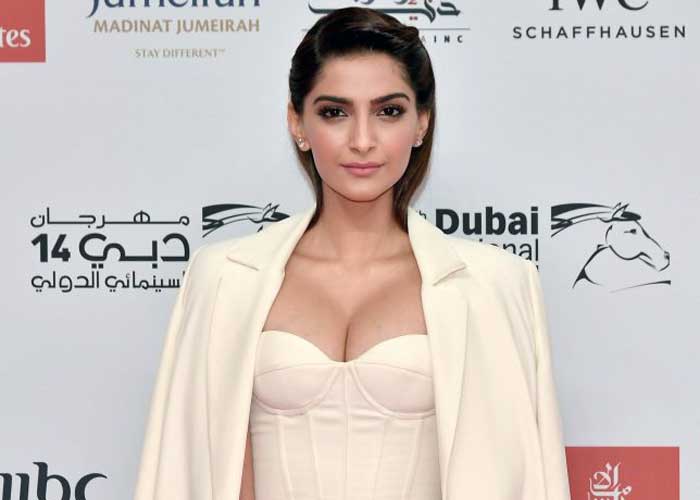