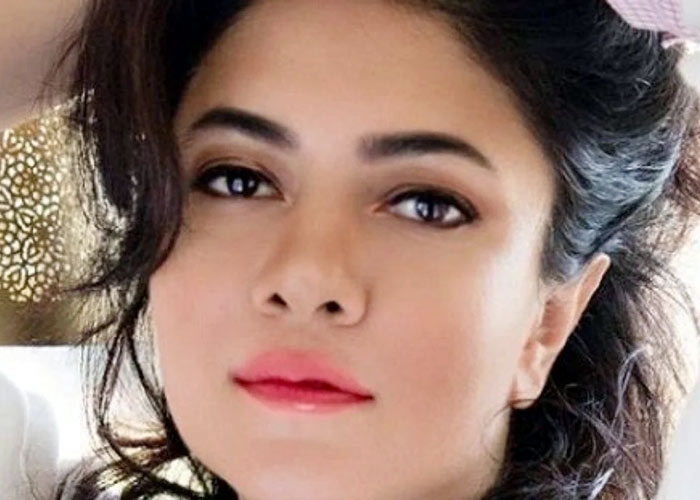 Said Sonal: ” ‘Manny’ is a sci-fi psychological thriller. The theme of the film is very global. Dace and I felt the cast should be global as well. The script was sent to Jurijs and he gave his nod immediately.”

The film is “futuristic”, she said, and “the process of making the film has also been a very unconventional one”, she added, explaining: “Since my visa was delayed and I was only going to arrive in Latvia one week before the shoot, we decided to do readings over Google hangout. All the actors made themselves available for all the online readings with the entire team and by the time I actually met them, it was like we already knew each other pretty well.”

Sonal has produced “Manny” along with Latvian producer Kristele Pudane. 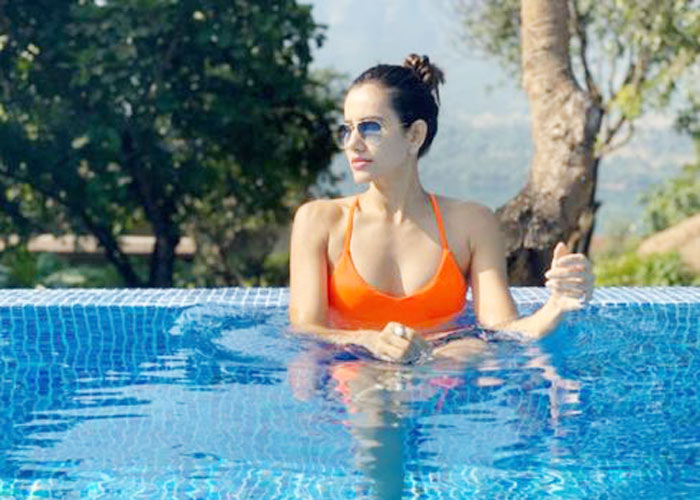 How was it working with a completely foreign cast? “I was surprised that Jurijs had been to India five times! So, he was very well tuned to Indian culture and did not need a lot of explanation regarding the nuances of my character. I play an Indian girl who travels to Latvia on a writer’s retreat and then gets trapped by AI.”

The film, which is a sci-fi psychological thriller, has been entirely shot in Latvia and shooting was wrapped up in January this year. Since then, the team has been working online to finish the post-production in the time of COVID.  (Agency)