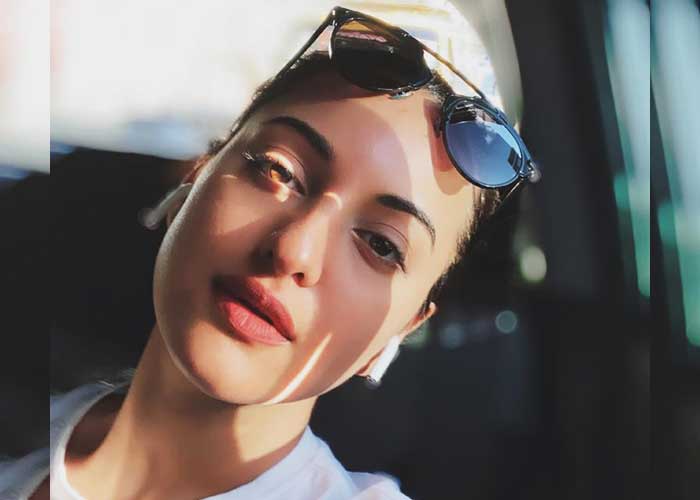 Sonakshi Sinha is angry with people ill-treating animals, and says that animals are far better than humans because they are not “sick in the brain”.

“Why do people relate behaving badly to ‘behaving like an animal?’ Please behave like animals. Because animals dont kill for fun, or for their entertainment or because they’re just sick in the brain. Humans do,” tweeted the actress.

This tweet by Sonakshi comes as a reaction to the brutal incident of a pregnant elephant being killed by humans who fed her with pineapple stuffed with firecrackers. The firecrackers exploded in her mouth and the female elephant died while standing in a river.

The statement reads: “WWF India condemns the gruesome death of a pregnant elephant near Malappuram, Kerala on 27 May, 2020.”

“WWF India strongly requests the Kerala Forest Department and local authorities to thoroughly investigate this matter and ensure that those responsible for this gruesome act are held accountable under the provisions of the Wildlife (Protection) Act, 1972 and any applicable law so that such practices are not repeated in the future.”  (Agency) 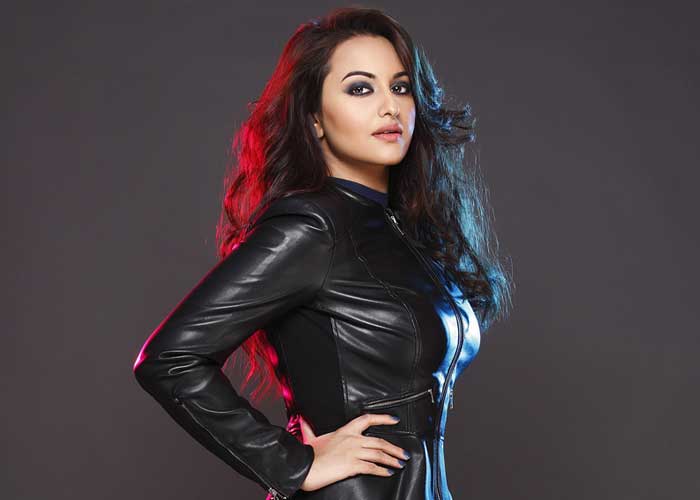