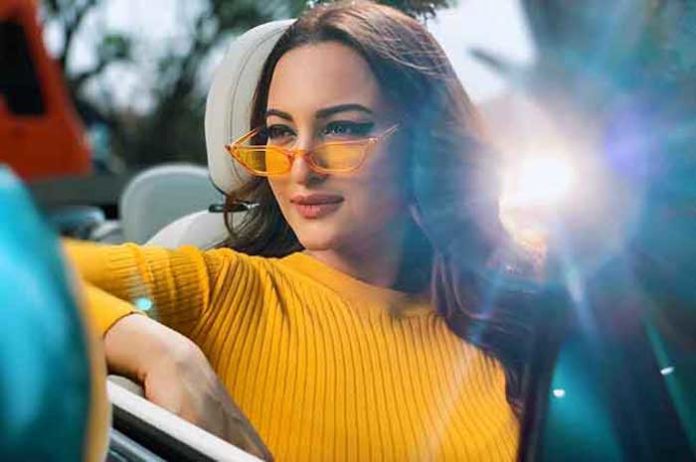 Sonakshi Sinha has revealed how she deals with trolls, during a Twitter interactive session with fans on Saturday evening.

The subject came up when, during the #SonaSays session, a user quizzed about the background picture on Sonakshi’s Twitter profile, where the actress can be seen standing with her eyes closed and fingers in her ears, in a T-shirt reads “I am listening”.

Talking about the photograph, Sonakshi replied: “My background picture implies how I respond to trolls.”

During the online chat, the actress also revealed facts about herself including her favourite food, her nicknames, her favourite cartoon characters and the directors on her wishlist.

A fan was curious to know her height, to which she replied: “There has been too much speculation on this… let me settle the matter now only. I am tall enough.”

Responding to a fan who asked which directors she would want to work with, the actress revealed: “Raju Hirani sir and Rohit Shetty sir are on my wishlist! Love love love their movies!”

A fan wanted to know about her culinary skills.

“In lockdown tried to make any stuff in kitchen??” the user asked.

Another fan asked: “If you could eat only 3 foods for the rest of your life, what would they be?” Sonakshi shared a video where she replied: “Margherita pizza with extra cheese, schezwan noodles and dal chawal.”

On the work front, Sonakshi will next be seen in the Ajay Devgn-starrer “Bhuj: The Pride Of India”.  (Agency) 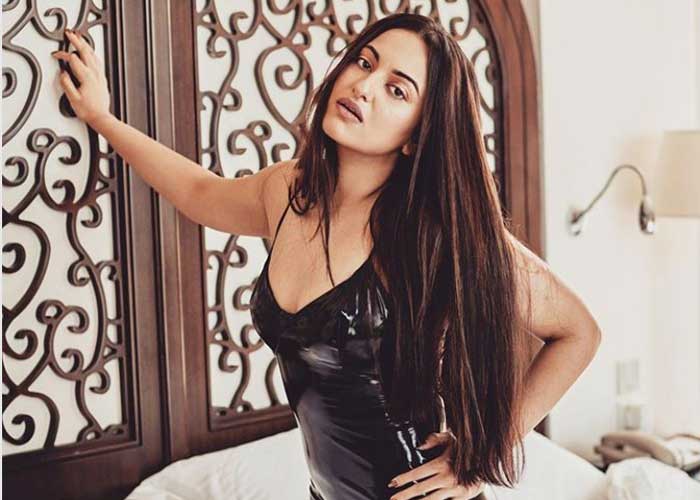