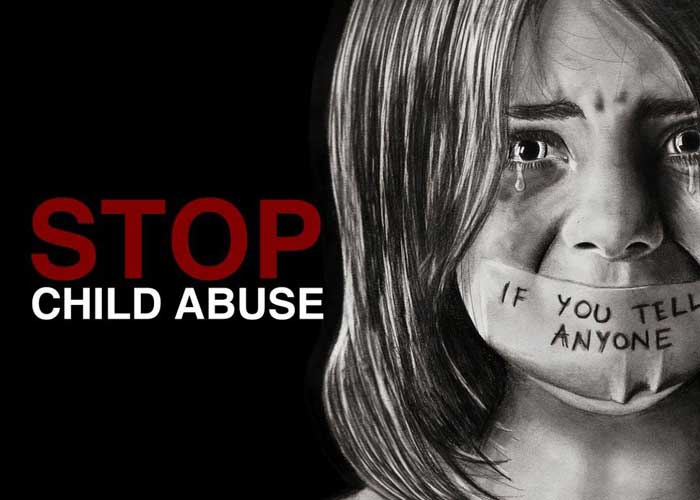 In order to curb the increasing incidence of sexual abuse of children in the country Department of Social Security and Women and Child Development is going to launch an awareness program to sensitize the people about laws made in this regard.

Disclosing this here today an official spokesperson said that the ‘Protection of Children from the sexual abuse Act, 2012 and amendment 2019’ has been implemented to restrain the incidence of sexual abuse with children. Training-cum-workshops would be conducted in Districts Bathinda, Patiala, Jalandhar and S. B. S Nagar to aware the people about this law.

Giving details about the awareness program to begin from December 11 the spokesperson said the first workshop is going to be held on December 11, 2019 at Chhabra Palace, Backside Sports Stadium in Bathinda. In which people from Bathinda, Ferozepur, Faridkot, Fazilka, Sri Muktsar Sahib and Mansa could participate.

Similarly, the second workshop for the Kapurthala, Jalandhar, Amritsar, Tarn Taran, Pathankot, Ludhiana and Moga people will be held at Red Cross Bhawan, Lajpat Nagar, Jalandhar, on December 18, 2019. While the third workshop is being held on December 20, 2019 at Thapar University, Adarsh Nagar, Bhadson Road, Patiala.

In which District Sangrur, Patiala, S. A.S Nagar, Fatehgarh Sahib and Barnala people would be sensitized. Apart from this fourth workshop is being organized on December 27, 2019 at Vidiyavati Bhawan, opposite district Administrative complex, Chandigarh Road, S. B. S Nagar. In this workshop people from Gurdaspur, Hoshiarpur, Rupnagar and S.B. S Nagar will be able to participate.

The spokesperson further said that persons, desired to join the workshop can register themselves free by contacting their District Program Officers or District Child Protection Officer through email or telephone numbers two days prior to the workshops in their respective zones.