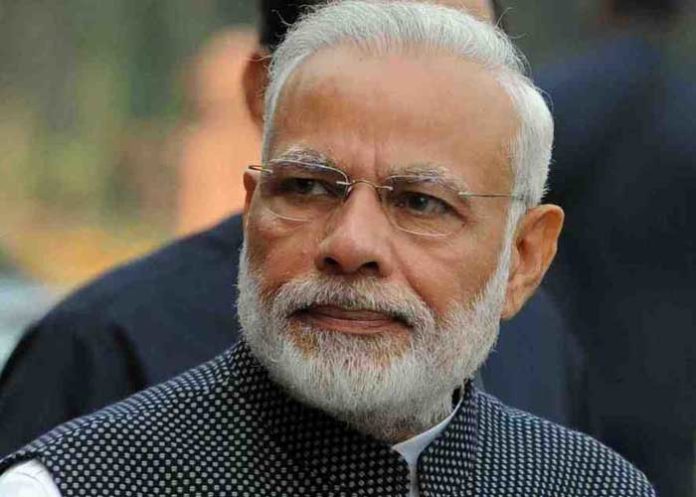 The Delhi Police claimed to have identified criminals who snatched handbag of a woman Damyanti Ben Modi, who claimed to be the niece of Prime Minister Narendra Modi, in the Civil Lines area, here on Saturday.

Delhi Police spokesperson Assistant Police Commissioner Anil Mittal , both the criminals, one of them a minor, would be apprehended soon.

The police got the clue from the CCTV footage and several teams were deployed to nab the criminals. One of these teams identified them, who were from Delhi, Mittal said.

We has learnt that the suspected criminals have been taken into custody, but the police didn’t disclose this as one of them is a minor.

While talking to the media, the woman claimed to be a relative of the Prime Minister.

According to reports, Damyanti Ben arrived here from Amritsar on Saturday morning. She took an auto-rickshaw to the Civil Lines in North Delhi. At around 7 a.m. she reached the Gujarati Samaj Bhawan.

While she was getting off from the three-wheeler, two miscreants riding a scooty and snatched away her purse, which contained Rs 50,000 in cash, two mobile phones and some documents, she told.