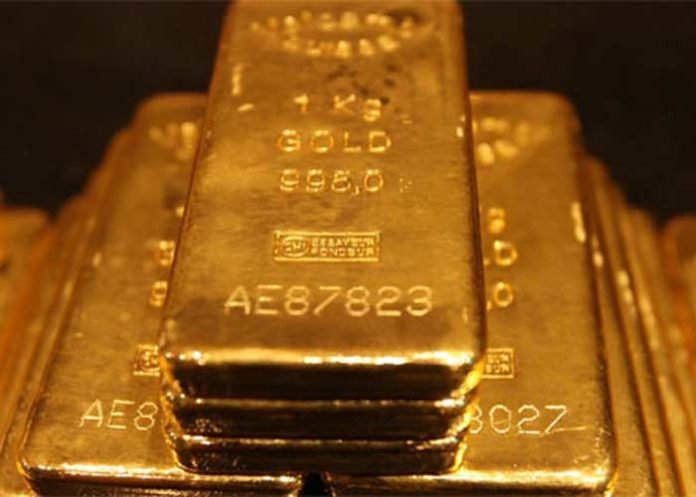 If caught smuggling gold at an international airport in Uttar Pradesh (Lucknow and Varanasi), the accused will now lose their passports, according to the Customs Department.

The department is coordinating with the UP Passport Office for such an action to curb growing smuggling of gold at Lucknow and Varanasi international airports.

The move initiated by the Customs will allow the passport office to issue show-cause notices to the alleged smuggler and later cancel passports if the reply is found unsatisfactory, top Customs officers told.

According to the Commissioner Customs (Preventive) Lucknow, V.P. Shukla, the decision to cancel passports was taken after the department observed that most of the smugglers are turning into habitual offenders in the absence of strict legal provisions.

“These accused would easily find ways to escape law. So, we took the measure to create fear in the minds of the smugglers,” Shukla told.

He said his department would identify the accused and based on the inputs, the UP Passport Office will issue show-cause notices.

The accused would be given time to reply to the notice, and if it is not found satisfactory, the person’s passport would then be cancelled immediately.

“We will identify repeat offenders or anyone who is found to be carrying more than the value of gold. The person will face action on two fronts: one in the court and another by the passport office,” said Niharika Lakhra, the customs’ Deputy Commissioner.