Home National SMS to be restored in Kashmir from midnight 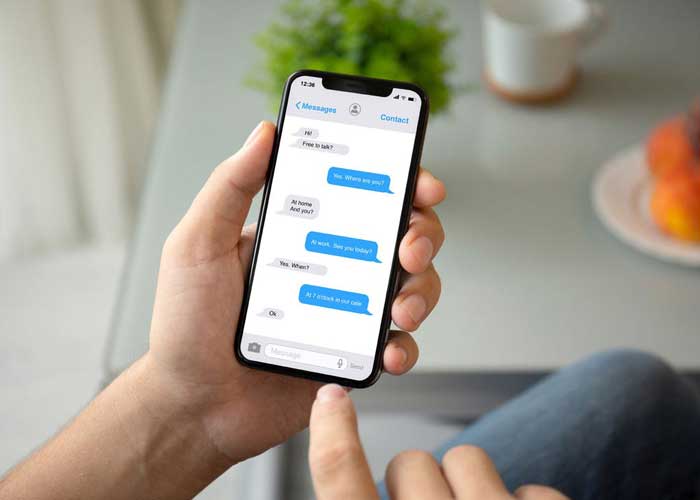 Broadband services will also resume in government schools and hospitals from Tuesday midnight.

A communication blockade was imposed across J&K after the revocation of Article 370 on August 5. The curbs were lifted gradually with landlines being restored first, which was followed by the opening up of the post-paid mobile phone services.

While broadband internet has been restored in Jammu, it still remains suspended in Kashmir. Mobile internet service continues to remain blocked both in Jammu and Srinagar. The service was restored last week in Kargil area of the newly formed Union Territory of Ladakh.