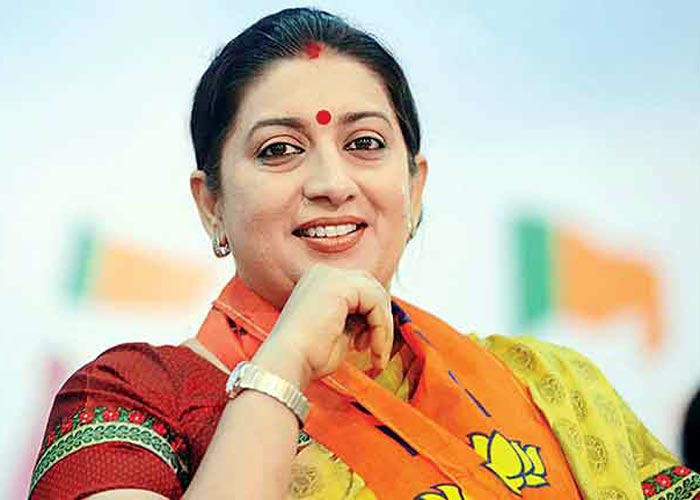 Thirty-five migrant workers, including many from Amethi, left stranded in Karuvarakundu in Malappuram district of Kerala amid the nationwide lockdown got food and ration items due to the intervention of Union Minister Smriti Irani, who is the BJP MP from Amethi.

The plight of the migrants came to light after two of them sought help from their friends in Amethi.

After the matter was brought to the notice of Smriti Irani, her office coordinated with External Affairs Minister of State V. Muralidheeran’s office and the Kerala unit of Sewa Bharati, an RSS affiliate, on March 30.

The same day, Sewa Bharati reached out to the stuck labourers and its workers from Karuvarakundu Panchayat provided them rice bags and other grocery items.

The Sewa Bharati volunteers said that they would take care of the workers and supply essential grocery items, whenever needed, in the coming days also.

The office of Smriti Irani had handed over a list of 15 people to the office of Muraleedharan, who is from Kerala. Both the ministries coordinated with the Sewa Bharati state leadership to reach out to the stranded people.

A Sewa Bharti volunteer said: “Along with the 15 people on the list, we found 20 others stuck in other camps. Two of them are from Amethi. Others are from states like Chhattisgarh, Jharkhand, Assam, and West Bengal,”

All of them had not eaten for three days. “A few kg rice and lentils was their sole demand. However, we bought them sufficient quantity of rice, groceries and vegetables. We also informed local police and made arrangements to ensure them food from a nearby community kitchen from the next day onwards,” the volunteer said.