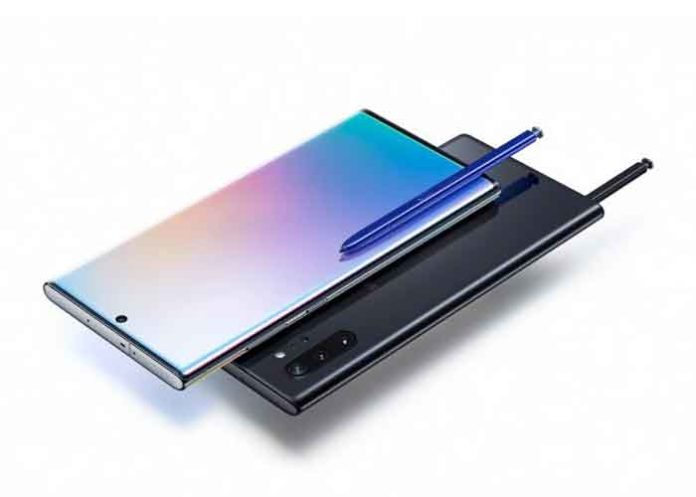 The future of smartphones may be foldable devices and even bigger and brighter displays but the battery in a handset and fast-charging technology is what most of users are excited about as they look to squeeze in more juice on a single charge and replenish depleting batteries faster.

Thanks to companies like Qualcomm, Huawei, OnePlus and Oppo, plugging in smartphones and having them charged (even if not completely) is a matter of minutes now.

While Original Equipment Manufacturers (OEMs) like Huawei and OnePlus provide fast charging with their flagship smartphones such as the P30 Pro and OnePlus 7 Pro, handset makers like Realme provide it in its mid-tier Realme X.

In fact, Apple is also looking to join the bandwagon as reports suggest it would introduce a USB-C charger with the upcoming iPhone 11 on September 10 that indicates at the possibility of higher charging capacity.

Apple launched fast-charging support for iPhones in 2017 but till date, the iPhone maker has only been including chargers capable of a 5W power delivery.

We take a look at some of the best fast-charging technologies available in the market today.

Qualcomm’s latest 4.0+ revision of Quick Charge is compatible with “Power Delivery”, thus, allowing for faster-charging speeds and a wider range of support.

Huawei P30 Pro: The device packs in an enormous 4,200mAh battery inside and it supports 40W fast wired charging. Fast charging on the device is referred to as “SuperCharge” — which has Huawei’s proprietary technology included.

The smartphone also offers reverse wireless charging, which is quite slow at the moment.

OnePlus 7 Pro: The OnePlus 7 Pro comes with the biggest capacity battery and fastest charging technology of any OnePlus phone. Given the 90Hz refresh rate display, the battery depletes quickly but the company’s in-house “Warp Charge” that delivers a 30W charge promises zero to 50 per cent juice in about 25 minutes.

Samsung Galaxy Note 10+: The latest phablet from Samsung packs in a heft 4,300mAh battery and this time, the company has introduced a respectable 25W charger that promises to juice up the device from 0 to almost 65 per cent in 30 minutes.

Realme X: Chinese handset maker Realme relies on its in house fast charging technology that it calls VOOC charging. Its Realme X comes with support for VOOC 3.0 fast charging that almost charges the 3,765mAh battery to full in around 75 minutes.  (Agency)