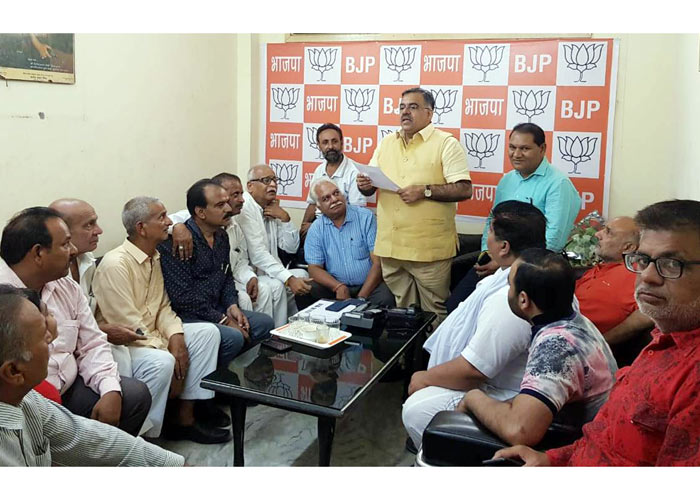 Bharatiya Janata Party has hailed the new announcements made by Finance Minister Sitharaman. Tarun Chugh, the national secretary of the party said the new announcements would not only have a positive impact on the slowdown due to global economic scenario but the bonanza announced would cheer the industry and the markets and in turn strengthen the economy.

Chugh said the announcement of reduction in corporate tax was another milestone in the first 100 days of Modi-2 government which would immensely benefit the industry and the trade.

The BJP leader said the new provision added in the IT Act to encourage ‘Make in India’ was highly investment friendly as it ensures that any Indian company constituted after 1st of October, 2019 with fresh investments would have to pay only 15% Income Tax. “This is something historic,” Chugh said.

He said that the domestic manufacturing companies have been given relief and they would now be charged only 25.17% Corporate Tax. The companies won’t be charged any other tax, he said.

Chugh said that abolition of Surcharge on Capital Gain Tax was another welcome step.