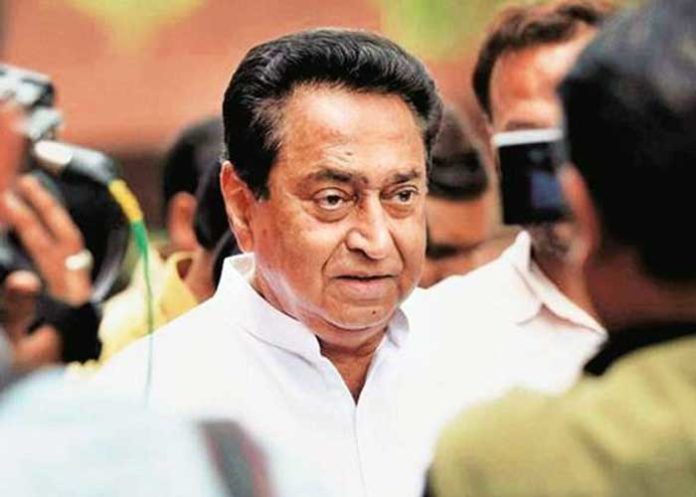 Special Investigating Team (SIT) has seized record of FIR No. 601/84 in which Madhya Pradesh Chief Minister Mr. Kamalnath is an accused and startling revelations have come to light which prove his direct involvement in murder of three Sikhs during 1984 Sikh genocide. This was disclosed by the Delhi Sikh Gurudwara Management Committee (DSGMC) President Mr. Manjinder Singh Sirsa here today.

Sharing evidence with media, Mr. Sirsa disclosed that SIT which is investigating, re-investigating/further investigating cases registered in connection of 1984 Sikh genocide, has seized record of case related with FIR No. 601/84 Police Station Parliament Street (Goswara No 114/S) names as “State Vs Kishore & etc.” 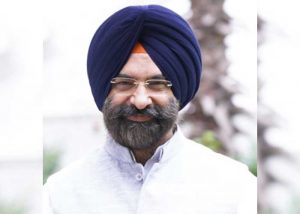 Mr. Sirsa said that evidence in this record has made several startling disclosures which point out that Kamalnath was directly involved in the murder of three Sikhs in this case. He said that his associates Bisru, Chotte Lal and Vishnu are all those who were involved in the case and in case record their residence has been found to be official residence of Mr. Kamalnath at North Avenue. He said that some his associates are still working with him in Madhya Pradesh.

Mr. Sirsa said that after seizure of record now SIT will issue summons to Kamalnath and ultimately he will be sent to jail in this case. He said that all these 35 years direct protection from Gandhi family had saved him from clutches of law but finally law will caught him and he will be awarded punishment for murder of three Sikhs at Gurudwara Rakabganj Sahib on November 1, 1984. He said that finally victim families will get justice when he will be sent to jail.

The DSGMC President reiterated that Sikh body and the Shiormani Akali Dal will continue to support the victims and work for ensuring that all the guilty of 1984 Sikh genocide are awarded punishment and sent to jail.