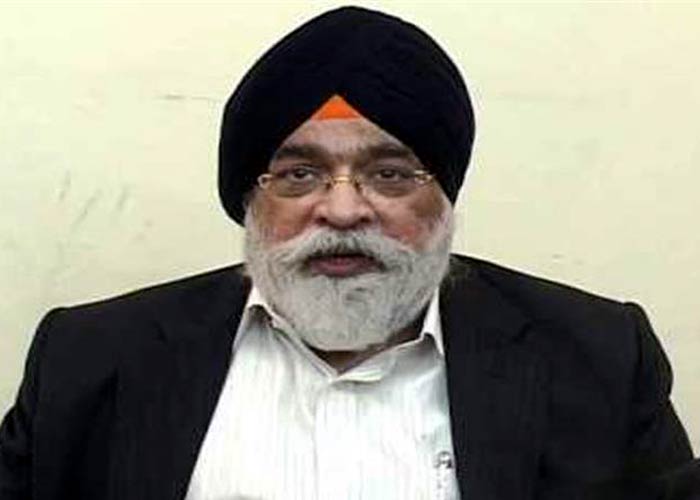 The SAD Delhi today advised DSGMC president Manjinder Singh Sirsa not to mislead the Sangat any further in the name of the most sacred 550th birth anniversary celebrations of Guru Nanak Sahib after Sirsa went public, bragging that he would be able to cross over into Pakistan without any permits or visas for a Delhi-to-Sri Nankana Sahib Nagar Kirtan.

Religiously and diplomatically illiterate, Sirsa has no magic wand to conjure permissions to lead any cross-border procession when they don’t exist as stated by the PSGPC in no uncertain terms, SADD secretary-general Harvinder Singh Sarna told reporters.

“Sirsa is still trying to deceive the Sangat with his bluffs about something as holy as a Nagar Kirtan. Sirsa is solely driven by his perpetual greed to scam the Sangat that too in the name of the 550th celebrations,” Sardar Sarna remarked.

In his video appeal to the Sikh community, Sikh organisations and the Takht Sahiban, PSGPC chief Satwant Singh unequivocally explained that no one else — other than the SADD — has permissions for a cross-border Nagar Kirtan to pass through Pakistan.

The duly-permitted Panthak Nagar Kirtan being organised by the SADD is scheduled to start off from Sri Nanak Piau Sahib In Delhi on Oct 28 to culminate at Sri Nankana Sahib on Oct 31.

“Sirsa has lost his senses and is talking about crossing international borders without permissions and visas. He just wants to fill his coffers and that of his Badal masters with funds he wants to collect in the name of a bogus procession,” the SADD leader said.

Asked about the DSGMC’s comments about the SADD’s “plans to install golaks”, Sardar Sarna told Sirsa to shift his focus elsewhere from donation boxes.

“He shouldn’t worry about golaks. All of the Sangat’s Dasvandh for/during the Nagar Kirtan will be directly supervised by Baba Jagtar Singh Ji Kar Sewa Waley.”