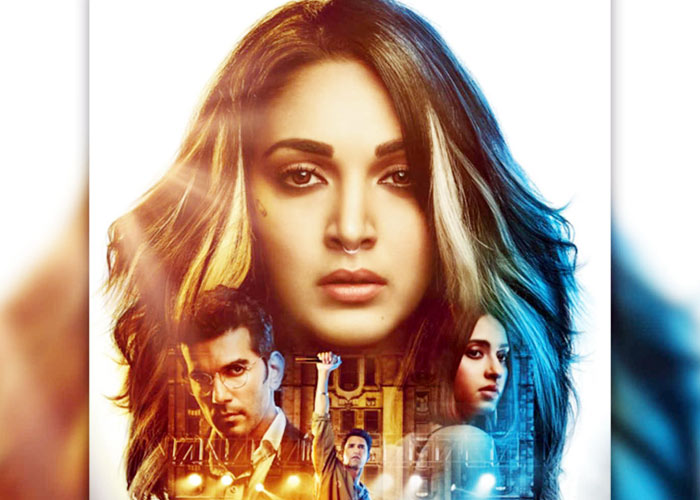 The Delhi Sikh Gurudwara Management Committee (DSGMC) President Mr. Manjinder Singh Sirsa has sent a legal notice to Producer, Director and Netflix for using name ‘Nanki’ for a bad character in film ‘Guilty’ which is being aired on Netflix and a notice to Zee Entertainment for showing baptized Sikhs as terrorists in film ‘Operation Parindey’. He has sought apology from both of the producers and directors.

In his notice sent through his lawyer Advocate Avneet Kaur, Mr. Sirsa said told Ruchi Narain Director, Producer of Dharma Productions Pvt Ltd and Netflix Entertainment Services limited to immediately delete the film and its promos and tender unconditional apology to the Sikhs community or he will take the matter to the court.

Mr. Sirsa said that Nanki is name of elder sister of Guru Nanak Dev ji and has special significance in Sikh history. He said that this name was used for a character in the film which was played by Actress Kiara Advani and the character is seen smoking, drinking, involved in sexual conduct and taking drugs.

He said that the video clipping of the advertisement/ Official Promo clearly depicts the illegal, unlawful and abuse of the religious name, broadcasting on the Social media and website.

He said that by naming the Protagonist as “NANKI” and associating her with Drugs, Drinks, Smoking and Sex is the most blasphemous Criminal act, hurting the sentiments of the entire Sikh Community and tarnishing the sacred pious name of Guru Nanak’s Sister.

He said that in Sikh Faith, such acts of Drinking, Drugs and Smoking are forbidden acts and strictly condemned by Guru Gobind Singhji in His Code of Conduct “Rehat Maryada”. 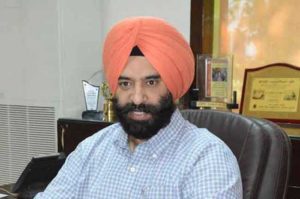 The DSGMC President said that it is the liability of both, the producer and the Broadcaster who are advertising and broadcasting the Official Promo of film “GUILTY” which is streamed on Netflix as well as on Youtube, and those who are providing the space on portal for advertising the same for the disregard and disrespect towards our Sikh Community. He said that such disrespect and contempt would not be tolerated at any cost and all legal means would be utilized to put a stop to such contempt.

He told them to immediately remove/ delete within 24 hours of the receipt of the notice and unconditionally call back all their advertisement featuring the film “GUILTY” by using character name “NANKI” and unconditionally apologize to Sikh community.

In another notice to Producer, Director and founder of Zee 5 Film ‘Operation Parindey’, Mr. Sirsa said that film has portrayed baptized Sikhs as terrorists and this cannot be tolerated at any cost.

He said that Amritdhari Sikh is a Sikh who has pledged his life to god’s service. He said that a deliberate attempt is being made to defame the Sikhs and they are being portrayed as terrorists in India at a time when Internationally they are being lauded in different countries.

He said that Punjab DGP had also recently made attempts to defame the Sikhs by raising fingers on Kartarpur Sahib corridor and Sikhs and now through this film Zee TV is trying the same.

Mr. Sirsa said Sikhs will not tolerate such conspiracies and every step needed will be taken to rectify the wrong doers. He said that film ‘Operation Parindey’ is being streamed at Zee 5 and it should be immediately removed and Producer and Director should tender unqualified apology to the Sikh community for defaming them.