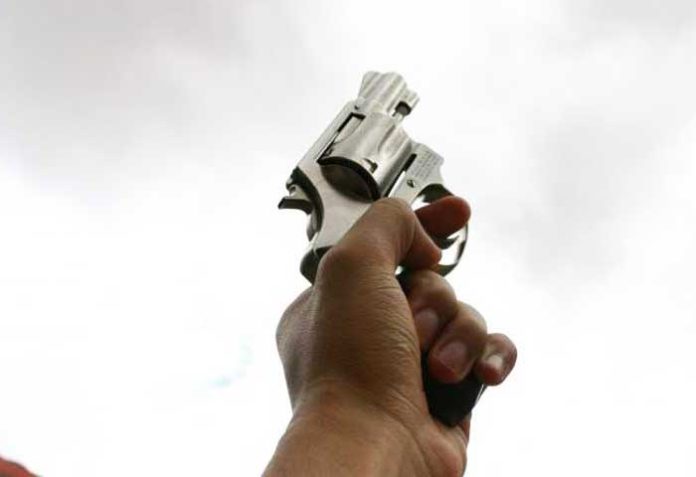 Ballia (UP), Oct 27, 2020-
A Bhojpuri singer was injured in celebratory firing during a birthday party at a BJP leader’s residence in Uttar Pradesh’s Ballia district, police said on Tuesday.

Golu Raja was performing on stage along with others when he was hit.

He is now out of danger.

According to reports, the incident took place on Monday night in Mahakalpur village of Ballia at the residence of Bhanu Dubey, Vice President of the district Bhartiya Janata Yuva Morcha, the BJP’s youth wing.

Celebrations were on for the birthday of Dubey’s son, and a singing programme was underway when some guests began firing in the air.

Ballia Superintendent of Police, Devendra Nath, said that one bullet hit Raja’s stomach and the other his hand, fracturing the bone. The shots were fired from a licensed revolver, he added.

The Bhojpuri singer has been moved to Varanasi for treatment.

The accused have not been identified yet and video footage from the party is being scanned. (Agency)