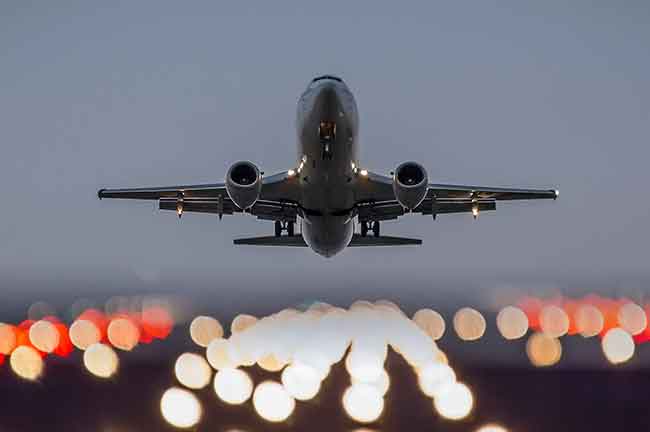 A Singapore-Delhi bound flight landed safely at the IGI Airport here after an emergency was declared for the A380 aircraft which suffered a technical glitch.

“Full emergency was declared for SQ 406 Singapore-Delhi (flight) having 228 people on board. (The aircraft) landed safely on runway 28,” an airport official said.

According to the official, a nose wheel issue had prompted the flight’s commander to seek emergency landing permission.

After landing, the aircraft was towed away from the runway 28 which was dedicated for this activity.  (Agency)