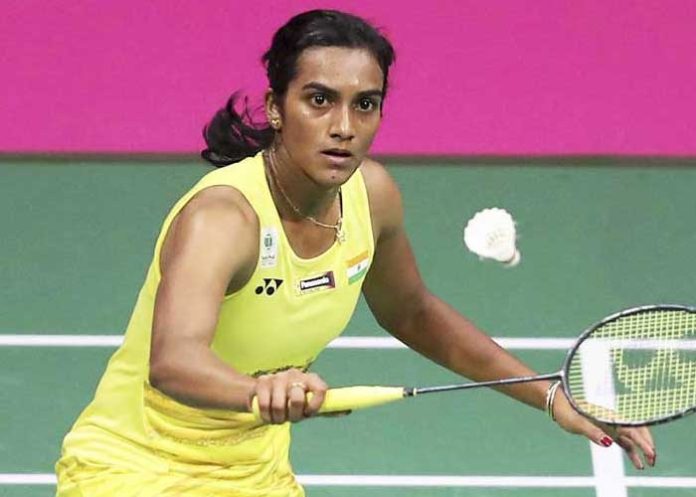 World champion and ace India shuttler PV Sindhu crashed out in the first round of the Korea Open while Saina Nehwal was forced to retire here on Wednesday. In the men’s singles, B. Sai Praneeth made an early exit from the tournament while Parupalli Kashyap was the lone Indian to survive in the competition.

Sindhu won the first game comfortably but American shuttler Beiwen Zhang came back strongly to win the next two games. The Indian went down 21-7, 22-24, 15-21 in the 57-minute affair.

London Olympic bronze medallist Saina was trailing 21-19, 18-21 and 1-8 against South Korea’s Kim Ga Eun before she was forced to retire.

In the men’s singles, Praneeth was forced to retire midway in his first-round match against Anders Antonsen of Denmark. Praneeth had lost the first game 9-21 and was trailing 7-11 in the second when he chose to retire because of injury.

Kashyap is the only shuttler to keep the Indian challenge alive as he registered a comfortable 21-16, 21-16 win over Lu Chia Hung of Chinese Taipei in the 42-minute contest.

There was also disappointment from the doubles event for India as the pairs comprising Manu Attri, B. Sumeeth Reddy and Satwiksairaj Rankireddy, Chirag Shetty also lost their matches. 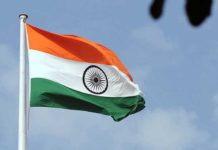 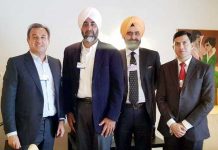 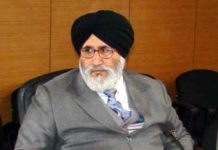