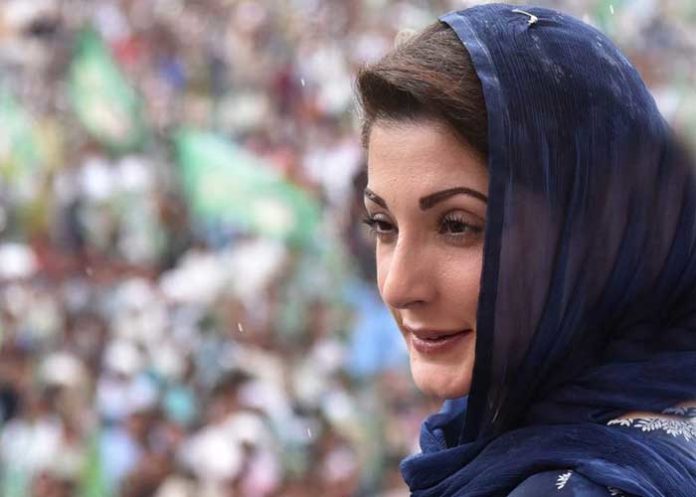 Karachi, Oct 21, 2020-
A serious controversy has broken out in Pakistan after an Inspector General of Police (IGP) was allegedly forced into ordering the arrest of Captain (retd) Safdar Awan, the husband of Maryam Nawaz Sharif, for chanting slogans at the tomb of the countrys founder Muhammad Ali Jinnah in Karachi.

Rumours are spreading like wildfire in the country that IGP Mushtaq Mahar was allegedly abducted from his home by intelligence agency officials and was forced into ordering the arrest of Safdar Awan.

The incident has sparked anger among the police ranks as Sindh Police have announced protests while about a dozen officers, including the IGP, have rendered their leave requests for a month.

After the sudden leave requests from senior police officers from across the Sindh province, Chief Minister Syed Murad Ali Shah reassured the government’s support to the Sindh Police at every stage.

Shah assured the provincial police’s top brass that the government would not let the force be demoralised under any condition.

“Sindh Police should continue their work in an independent and impartial manner. The government is taking steps to further strengthen the professionalism of the police,” the Chief Minister said.

Meanwhile, Bilawal Bhutto Zardari, the Chairman of Pakistan People’s Party (PPP), has slammed the military establishment and the intelligence agencies for humiliating the police by forcing them to order the arrest of Safdar Awan, the son-in-law of exiled former Prime Minister Nawaz Sharif.

Bilawal Bhutto had earlier demanded to have the identities of the people who surrounded Sindh IGP Mahar’s house at 4 a.m., shortly before the arrest of Safdar Awan.

Bajwa also spoke to PPP Chairman Bilawal Bhutto and assured him of action against the culprits after the internal inquiry comes to a conclusion.

On the other hand, the meeting between Sindh CM Syed Murad Ali Shah and the Sindh Police yielded results as IGP Mahar deferred his own leave application and ordered his officers to set aside theirs for at least 10 days, pending conclusion on the inquiry into the arrest.

The entire incident surfaced after an FIR was registered against Safdar Awan for chanting slogans, primarily in the political gatherings of the Pakistan Muslim League–Nawaz (PML-N), at Quaid-e-Azam Jinnah’s mausoleum.

Safdar Awan was later arrested from Karachi after a case was filed against him. However, he was released on bail the next day. (Agency)