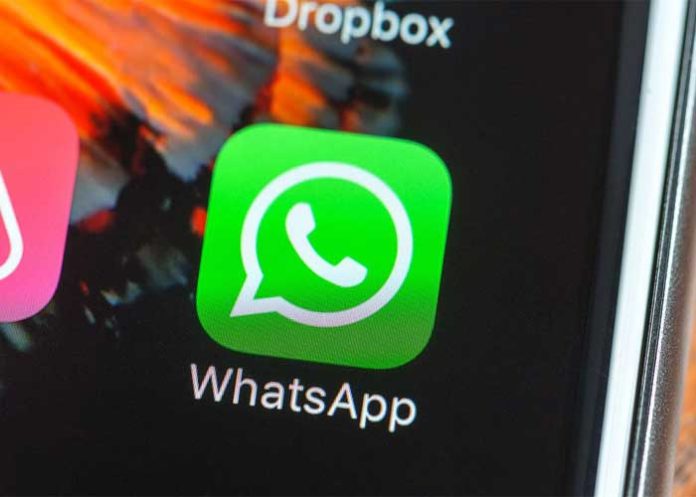 The Uttar Pradesh police on Friday arrested a SIM card retailer for fraudulently acquiring a large number of Airtel, Vodafone and Reliance-Jio SIM cards and selling OTPs to facilitate the creation of fictitious WhatsApp accounts.

Recently, intelligence agencies discovered that a large number of Indian phone numbers are being used to run WhatsApp accounts from Pakistan by ISI spies.

Official sources said that on the basis of the inputs provided by Military Intelligence (MI), Faizabad Cantonment Police Station of Ayodhya district police on Friday arrested a Reliance-Jio SIM card retailer, Shiv Pujan Pandey (25) from Faizabad (Ayodhya) for the fraud.

The MI authorities had recently come across several suspicious WhatsApp messages with unwanted content being received by WhatsApp users including army personnel from various Eastern UP based mobile numbers. As a result, a joint investigation was carried out by MI authorities, Ayodhya Police and Sultanpur Police.

During the investigation, the team identified the digital signature of a mobile handset (a Lava device) that was used for multiple suspicious mobile numbers from Inayat Nagar locality in Faizabad (Ayodhya).

After an in-depth analysis, ground verification, questioning and chasing the SIM card retailer, Shiv Pujan Pandey (aka Shiv), a permanent resident of Madanpur in Sultanpur district of Eastern UP, was identified as the prime suspect.

It was found that Pandey used four mobile numbers and stayed in a rented accommodation at Inayat Nagar in Faizabad (Ayodhya). This was the same place where the joint team detected suspicious cellular signatures earlier. Pandey was arrested on Friday night.

During preliminary examination, Pandey confessed that he had managed to acquire more than 350 SIM cards (mostly of Reliance-Jio, Airtel and Vodafone) illicitly, on the basis of existing customers with Aadhar credentials, which he used to link with illegal mobile subscription by acquiring extra thumb impressions from them.

It is believed that while undertaking the online subscription for issuing SIM cards to genuine customers based on their Aadhar cards, he used to lure them to put an extra thumb impression on the machine and acquire extra SIM cards in their name.

The accused used to use the illegally acquired mobile numbers to facilitate a businessman in Bhubaneswar (Odisha) to create a large number of fictitious WhatsApp accounts by selling One Time Passwords (OTP) to him in bulk. He had been acquiring illegal numbers and selling OTPs for almost five months.

The suspect in Odisha, Dinesh Ladhania (31) of Lakshmi Sagar, Bhubaneswar was found to be a businessman who for the last three to four months had been running a business of advertisements over WhatsApp for some of his clients. He used a software to create WhatsApp accounts and send messages in bulk to promote products or services of his clients.

The OTPs used to go to the sellers, like Pandey, the actual holders of the SIM cards of such numbers. They in turn used to send these OTPs to Ladhania over WhatsApp. For each such exchange of OTP, Ladhania used to pay Rs 8 to Rs 10 to the sellers.

Pandey was one such OTP seller from whom Ladhania had bought OTPs in bulk. They were need based contacts for the business and had no other mutual interest.

He used to send product/ service related contents in the form of photos/ videos/text to a large number of WhatsApp users (varying between 500 and 50,000) for his clients for promotion and used to charge for the same.

However, sources said, Pandey is clearly involved in multiple violations of the law. He has been booked under sections 419, 420, 467, 468 and 471 of the IPC/CrPC. He will be produced in court soon.  (Agency)