Home National Silence is better than many answers: Rahul Gandhi on Vikas Dubey 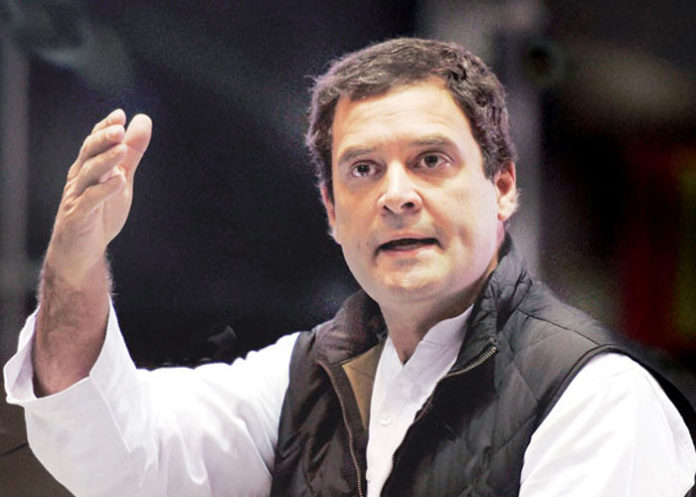 Former Congress chief Rahul Gandhi on Friday took a swipe at the BJP government in Uttar Pradesh over dreaded gangster Vikas Dubeys ‘encounter, saying silence is better than many answers.

Congress General Secretary Priyanka Gandhi Vadra also demanded a probe by a sitting Supreme Court judge to find the truth in the encounter and who gave patronage to the criminals.

In a tweet, Rahul Gandhi said, “Silence is better than many answers. Don’t know how many questions have saved the dignity.” 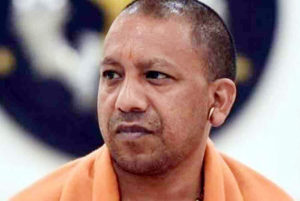 Priyanka also slammed the Yogi Adityanath government and said, “Entire country is witnessing how the BJP has converted Uttar Pradesh into a crime state. According to their own government statistics, the state is number one in the crime against children, women, illegal arms and murders.”

“This is the condition of the state and the situation of law and order has deteriorated in the state and in such situation criminals like Vikas Dubey are flourishing and there is no one to control them. Everyone knows that they are given political patronage and by those in power.”

She said after the encounter of Dubey how we can assure the families of the eight slain cops that they will get justice and their death will not go waste? Eight policemen were killed on July 3 in an ambush by Dubey and his men when they went to a village to arrest him. 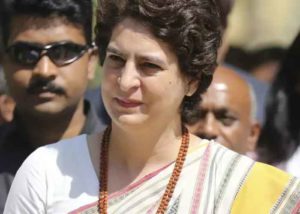 “Congress demands that the a judicial inquiry by a sitting judge of Supreme Court should be done to find the truth of the Kanpur episode and also to find who all gave patronage to the Vikas Dubey,” Priyanka Gandhi said, adding that till the time the truth does not comes to the fore till then justice will not be delivered.

Dubey was shot dead when he reportedly tried to flee, following a road accident in which the vehicle he was travelling in overturned near Kanpur. Dubey was taken to the emergency ward of the Hallett Hospital. Senior Superintendent of Police (SSP) Kanpur, Dinesh Kumar said that the doctors have confirmed the death of Vikas Dubey.

According to reports, as the convoy bringing Dubey from Madhya Pradesh’s Ujjain reached the Bhauti area under the Barra police circle in Kanpur on Friday morning, the vehicle in which Vikas was seated, overturned after skidding on the road due to heavy rain.

Dubey, along with two other police personnel in the vehicle, was injured in the accident. As soon as the gangster was taken out of the vehicle, he allegedly snatched a pistol from the STF team and tried to fire at the police. He was fatally injured in retaliatory firing. Dubey received three bullet injuries in the chest and one in his arm.

Five members of the Dubey gang have been killed in police encounters over the past seven days.  (Agency)