Home Sikhs Sikhs not to be recorded as ethnic group in 2012 British Census,... 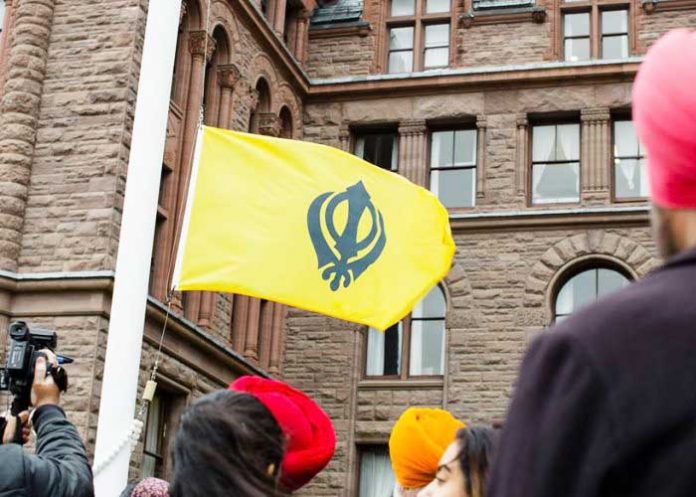 London, Nov 7, 2020-
Sikhs in the United Kingdom lost a prolonged battle as the London High Court has ruled that Sikhs will not be recorded as an ethnic group in the 2021 British census.

Delivering the judgment, Justice Choudhury rejected the third judicial review claim brought by Sikh Federation UK (SFUK) chair, Amrik Singh Gill, seeking a court order quashing the census. The federation claims that the absence of a ‘Sikh ethnic’ tick-box option in a ‘once in a decade’ census has led to a substantial undercounting of the Sikh population in the UK.

Gill’s argument was that the census was illegitimate as it was based on recommendations made by the Office of National Statistics (ONS) that were reached following an unlawful evaluation process.

Putting away the arguments, Justice Choudhary said, even if he had found any errors of law, “it is highly likely” that he would have refused to quash the census order “because of the very serious detriment to good administration that would result”.

Justice Choudhary also referred to a March 2009 ONS paper which said if there was an Indian and a Sikh tick-box in the ethnic section, Sikhs would be confused about which to tick and may tick both or responses may be split “giving a misleadingly low count for both groups”.

Solicitor Rosa Curling, representing the claimants, said her clients would continue their campaign and efforts “through political channels” and fight to rectify any disadvantages their community faces from a lack of data.

The Sikh Federation’s last judicial review was quashed by the court in 2019. Dabinderjit Singh, principal adviser to the SFUK, said, “We are not going to appeal… We will continue our battle as this was always about public bodies being able to monitor Sikhs and consider them when making policies and providing services.” (Agency)