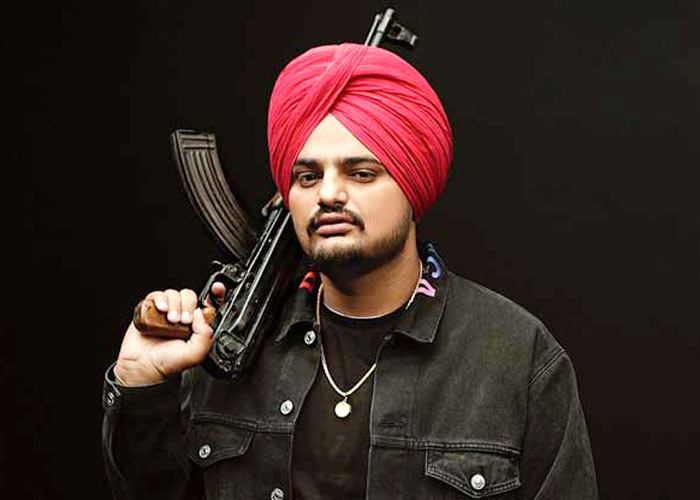 The effect of firing by famous and controversial singer of Punjab Sidhu Musewala with AK-47 is still being felt. The voices raised by some social activists in Punjab against the alleged attempt by the police to save the accused in this case have reached the ears of top police officials as well as the High Court.

Punjab Social Activists Advocate Hakam Singh, Adv Simranjit Kaur Gill, Parvinder Singh Kittna, Kuldeep Singh Khaira and Amarjit Singh Mann have sought that the matter of Sidhu Musewala in Barnala and Sangrur districts be proved by Special Investigation Team (SIT) headed by at least ADGP or matter should be handed over to the CBI.

According to the activists, three cases have been registered against Sidhu Musewala and others. In Police Station Sadar Mansa on 01 February 2020 u/s 294, 504 and 149 of IPC were imposed. In the cases registered in Dhanola police station of Barnala district on 04 May 2020 and in Sadar Dhuri police station of Sangrur district on 05 May 2020. Section 188 and Section 51 of the Disaster Management Act, 2005 had been imposed.

Bringing on record the firing video clip of Sections 25, 29 and 30 of the Arms Act 1959, have been imposed upon Sidhu Moosewala and others. They have demanded the imposition of sections 336 and 120-B of the IPC and section 67 of the Information Technology Act. The social activists have said that the provisions imposed in the two cases of firing are for an eye wash only.

These activists had already filed the written complaints carrying the video clips on the matter before the well DGP, and other appropriate authorities well before the FIRs, but the police, instead of treating them as complainants, registered cases at their own level so as anybody could not raise any objection to the biased action of the police in future.

According to these activists, in the FIR, DSP. Daljit Singh Virk and SHO Julka District Patiala Gurpreet Bhinder has not been named as an accused though both of them have been suspended by the government in instant case. Pritpal Singh Thind, in-charge of Ladha Kothi firing range has also not been named in the FIR lodged in Police Station Sadar Dhuri. In the petition filed in the High Court, DGP Punjab, SSP Barnala, SSP.