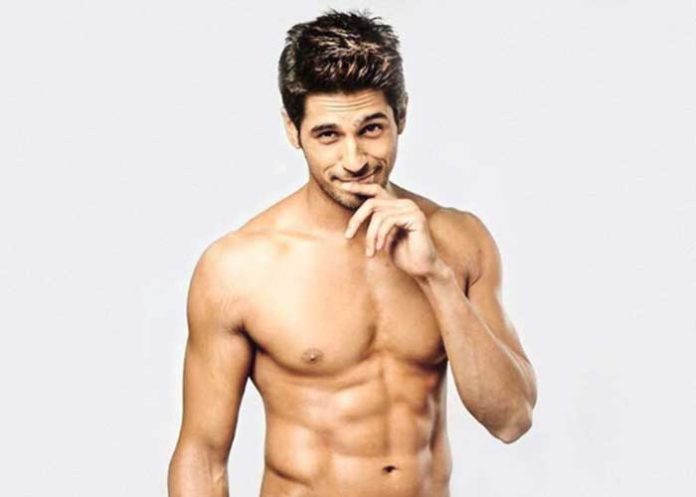 Actor Sidharth Malhotra completed seven years in Bollywood on Saturday and he says that the feeling of the first day on the sets, the nervousness and the excitement is all fresh in his memories.

Sidharth made his Bollywood debut with Karan Johar’s “Student Of The Year” in 2012. The film was also a launch pad for actors Alia Bhatt and Varun Dhawan.

“That feeling of the first day on the sets, the nervousness and the excitement… It’s all so fresh in my memories. Can’t believe it’s seven years to ‘SOTY’ already! Grateful for the journey so far. Excited for what lies ahead. Thank you guys.
Love and respect #7YearsOfSOTY,” Sidharth tweeted.

He currently awaits the release of his next “Marjaavaan”.