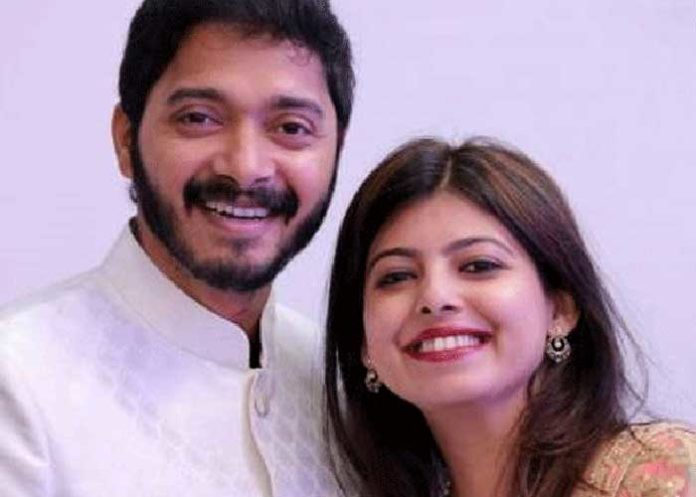 Actor Shreyas Talpade has urged netizens not to get “duped” by a person who is misleading people on social media by using his wife Deepti’s name as the Amazon casting head.

“Deepti and I were shocked when we found out. A friend actually sent us screenshots and this impostor is using Deepti’s photographs as their own. It’s very disturbing and disconcerting.

“I want people to be aware of this. Deepti is an independent producer and has made some wonderful films. She is not the casting director at Amazon. I hope nobody gets duped by this person,” the “Iqbal” actor told.

Shreyas’s wife Deepti has become the latest target of such an impersonation fraud. It is reported that the fraudster, posing as Deepti on social media, is asking people to send their profiles to her/him.