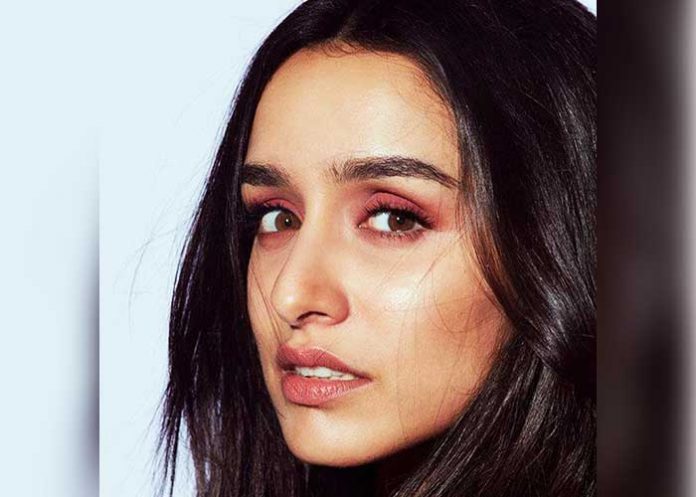 Mumbai, Oct 28, 2020-
Soon after Shraddha Kapoor was confirmed as the heroine of the three-film franchise based on the superhit TV series Nagin On Wednesday, the hashtag #ShraddhaAsNagin started trending on Twitter. Responses to the news have been mixed, with memes featuring and targeting Shraddha going viral.

While fans have praised the actress saying she is suitable for the role, many others are not convinced. Some have even raked up the issue of Shraddha being summoned by Narcotics Control Bureau in a drug-related case recently. Yet others criticised Bollywood saying it lacks creativity because the concept of Nagin and the shape-shifting serpent has been a subject on film and in TV shows several times in the past.

“You are real life nagin who defamed sushant by saying he only procured drugs and you are all so good… Lost respect on you after that.. may be your PAID PR gives you positive reviews.. not a single percent of love from millions of sushant fans… you lost your respect,” wrote a user.

“Instead of spitting poison, this Naagin will spit drugs,” trolled another user.

“Well… Now ppls are evolving but seems like bollywood is still believe in such a non sense story. That’s why we are not getting any Oscar awards…Hollywood producing Avengers and Bollywood producing Nagin. Absolutely no one see this stupid concept movies,” commented another user.

A user criticised: “Innovation in bollywood is rare. #ShraddhaAsNagin is rotten stuff.”

Sharaddha’s fans tweeted appreciation and encouragement for her.

“#ShraddhaAsNagin could be epic! She was great in #Stree! I just hope that the movies are grounded and have great visual effects. Nagas are very important in Indian folklores and various eastern religions! I hope this trilogy comes out to be as good as #Tumbbad! #Excited,” wrote a user.

“#ShraddhaAsNagin woah! 2020 just got better. Definitely @ShraddhaKapoor is the perfect choice to play the iconic role of a Nagin after Rekha,” tweeted another user.

“It’s going to be a treat to see @ShraddhaKapoor fill in the legendary Sridevi’s shoes in her next Nagin film! #ShraddhaAsNagin,” expressed another user. (Agency) 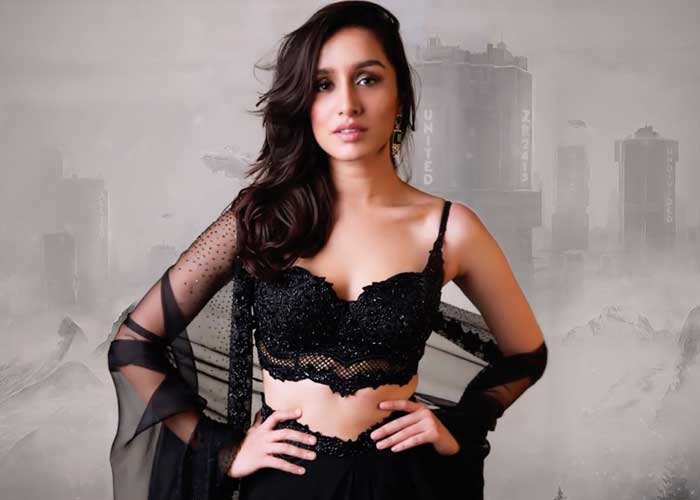