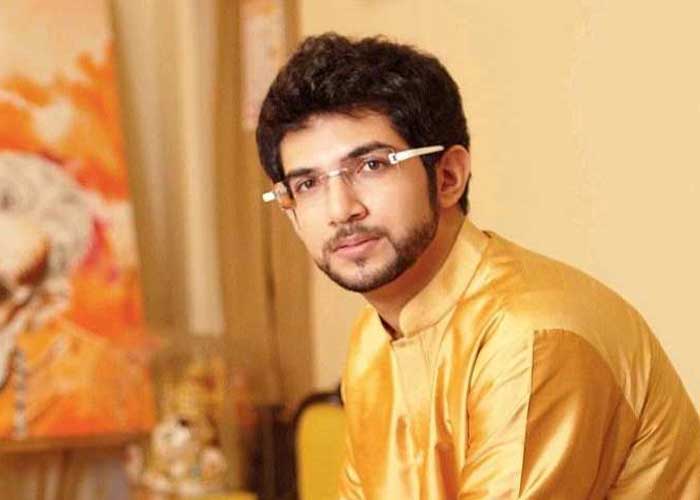 As talks between the Congress and NCP continue on a Common Minimum Programme, one factor causing unease is of Shiv Sena supremo Uddhav Thackeray pushing for his son Aditya Thackeray to be the Chief Minister of Maharashtra.

A top source told that Uddhav’s pushing for his son at the helm has caused uneasiness in the Nationalist Congress Party with most NCP leaders not willing to work with a greenhorn like Aditya.

The NCP is also pushing for a rotational chief ministerishp for its party. The leaders of both the parties are ready to work with Uddhav.

A top source said the delaying of government formation in Maharashtra is not because of Congress but NCP chief Sharad Pawar “who is more apprehensive of the Sena than Congress”.

A source said the NCP chief has rightly said that they have not discussed government formation with Sonia Gandhi.

The NCP leader is wary of ideological contradictions with the Sena and its style of functioning.

As per the deal on the table, the Congress will get the Speaker’s post and a Deputy CM post in the government, while the NCP will get the Deputy CM post along with that of legislative council chairman. All the three parties are likely to get the same share in the council of ministers.

The parties are negotiating portfolios of Home, Finance, Revenue, Housing and Cooperatives in the state.

The Congress is likely to pitch for Home and Revenue, while NCP wants Finance and Cooperatives.

The Ministry of Cooperatives is perceived very important in the state as most of the sugar mills are controlled by cooperative societies. Shiv Sena will get the CM post, said a senior leader.

The Congress wants finalisation of the Common Minimum Programme before moving forward with an official announcement.

The CMP will have clear-cut objective on the issue of core agenda of Shiv Sena, as Congress is apprehensive about the behaviour of the Sena leaders.  (Agency)