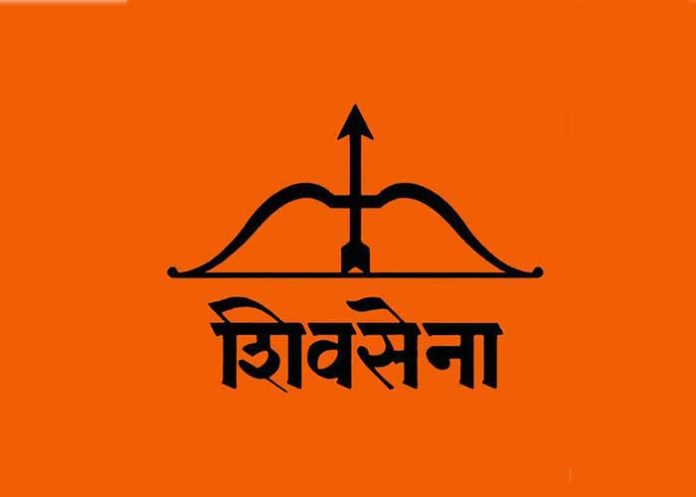 In a development that only underscores the hard bargain that Shiv Sena is doing with the Bharatiya Janata Party (BJP) and the extent to which it wishes to go for that, Sena leader Sanjay Raut on Tuesday once again reminded the BJP of the 50-50 power sharing formula and said it has other options as well.

In a no holds barred attack on its ally BJP, Raut said on Tuesday: “There’s no Dushyant Chautala here whose father is in jail. We do politics of truth in Maharashtra. If someone tries to keep us away from the power, then it will not be the politics of truth. We are seeing what’s happening and how low people can stoop”.

It was a clear reference to the way the BJP cobbled up a government in Haryana where it fell six short of the magic number, but formed the government with Dushyant Chautala’s help, who ran an election campaign on Jat consolidation and anti-BJP rhetoric. Immediately, a day after the deal was announced between the two, Ajay Chautala, the father of Dushyant was released on furlough from Tihar. Raut insinuated that Haryana was a quid pro quo, but such scenarios were absent in Maharashtra for the BJP to exploit.

In a clear hint, Raut said, they have “other options” too, which they are not keen to explore. This was a clear message to the BJP that it can form the government, regardless of the BJP’s support. This is coming in the backdrop of the offer of support by an NCP-backed Independent legislator, Shankarrao Gadakh on Monday.

The Sena, which won 56 seats in the Assembly polls, has claimed that its tally now has reached 61 with the support of five more MLAs. The Sena is bargaining hard for an equal share in the power, which means an equal number of ministries and the rotational Chief minister’s.

Sena argues that the condition on which it went into a pre-poll alliance with the BJP before the 2019 General Election was that the 50-50 agreement would be abided by both for Maharashtra Assembly election as well. In fact, the reason the pre-poll alliance announcement before the General Election between the two parties got delayed because Sena wanted an assurance on the Assembly polls as well.

Meanwhile, the BJP, which has 105 seats in the 288-member House, isn’t sitting idle either. Two Independent MLAs — Ravi Rana (Badnera Assembly seat in Amravati district) and Kishor Jorgewar (Chandrapur) — have pledged their support to the BJP.

Both the parties are known for making hard bargains in the past also. After 2014 Maharashtra election, the BJP has witnessed a decline in its numbers. Sensing the situation, the Sena, therefore, is leaving no stone unturned to ensure that one of its own, possibly Uddhav Thackeray shares the Chief Minister’s post this time in the rotational turn with BJP’s Devendra Fadnavis. Interestingly, neither side is willing to blink first.  (Agency)