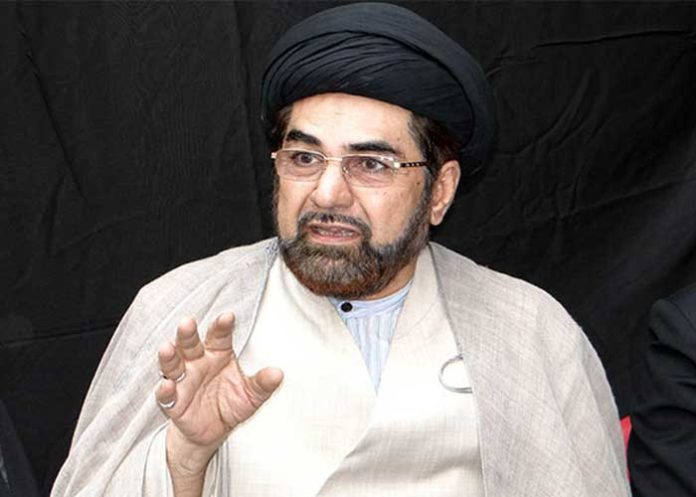 The announcement came after a controversy ensued over camp organiser and Supreme Court lawyer Mehmood Pracha’s statement at a press conference in New Delhi on July 11 in which he reportedly asked Muslims, Dalits and tribals to sell their property and jewellery to buy weapons.

“These communities are being targeted in incidents of mob lynching and have the right to take the path of violence to protect themselves,” he was quoted as having said at the press conference held to announce a series of camps across India to fill up forms for arms licenses.

The movement was to commence from Lucknow, where the first camp was to be organised on July 26 on the invitation Maulana Kalbe Jawwad.

Pracha had said that the camps would be organised in at least 12 cities, including six in Uttar Pradesh, where Muslims, Dalits and tribals are under threat and need legal help.

Maulana Kalbe Jawwad had earlier said: “The SC/ST and minorities have been pushed to the edge by the government, which is soft on perpetrators of mob violence. In such a scenario, there is no option left, but self-defence. Many from these communities face discrimination and they will avail of our legal expertise to fill forms and apply for arms licence.”

The Maulana, on Monday, said: “In view of the controversy and keeping in view the manner in which our statements have been distorted, the camp is being called off. Our intention was to empower the weaker sections but we did not intend to train them for violence. We merely wanted to equip them for self-defence.”

He said the camp would have ensured keeping out applicants with criminal antecedents or those with political or business interests.

“This campaign was not for the Shia community, in particular, but for all minorities who feel threatened. We would have also acted against those who misused their licences,” he said.

“If the government had taken strong steps against perpetrators of hate crime, we would not have had to take up such a measure. There are tough laws in the Constitution and Indian Penal Code (IPC) which the government should invoke. The draft bill on lynching is a mere eyewash,” he added.  (Agency) 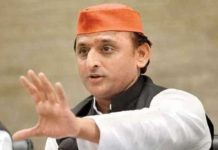