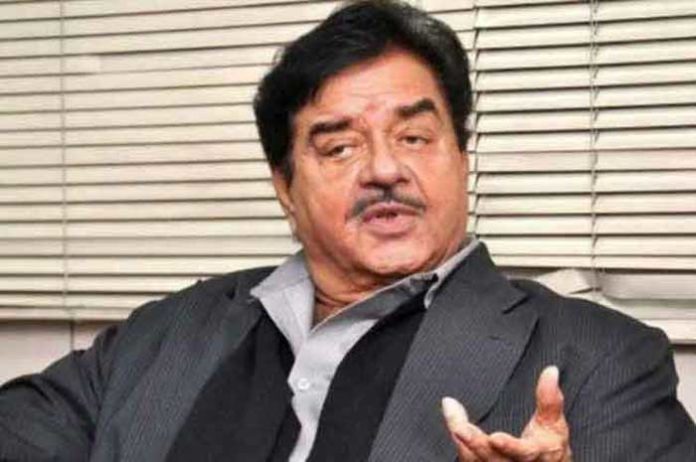 “It’s my humble appeal that she would be apt as the party president to lead ahead. It will be a shot in the arm,” Sinha tweeted.

Sinha said Priyanka’s leadership will be a boost for the Congress party in particular and political parties in general. “She is a role model of a true dedicated leader. Other political parties should learn and follow her too,” he added.

The former BJP leader, who joined the Congress ahead of the Lok Sabha elections, also compared the Congress General Secretary to her late grandmother and former prime minister Indira Gandhi.

“Day before, the timely involvement of Congress’ most popular, bold, dynamic leader Priyanka Gandhi for Sonebhadra massacre was reminiscent of the late and great Madam Gandhi. During her Belchi days she had travelled on an elephant. Priyanka broached everything with determination, commitment and courted arrest with a smile,” he wrote on Twitter.

Sinha added that her detention by the UP police was uncalled for. She displayed tremendous composure in those circumstances, he said.  (Agency)