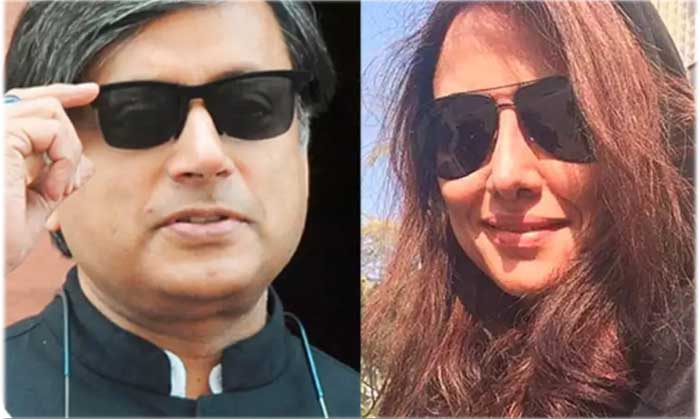 Public Prosecutor Atul Srivastava read out the statement of journalist Nalini Singh, who was the friend of the deceased. The statement said: “I knew Sunanda for 3-4 years. For last one year she started sharing about her personal life. She shared her relationship with Tharoor and told me that Tharoor and Tarar spent three nights together.

“I got a call from her phone a day before her death, she was weeping that Tharoor and Tarar shared romantic messages. The message read that Tharoor would divorce Sunanda after the general elections. His family was also supportive of this decision,” the statement said.

Srivastava also cited the Tarun Tejpal judgment by the Supreme Court saying, “even mental torture may amount to cruelty.”

“This was the third marriage of both the parties. The mental torture has led her to commit suicide,” he said.

Sunanda’s son Shiv Menon who was also examined in the case had said “My mother was a strong lady, she cannot commit suicide”.

The prosecutor also read out the statement of Sunanda’s brother Ashish, who had stated, “Sunanda was my elder sister. She was happy in her marriage. She was tensed because of the recent dispute. She could never commit suicide.”

Narayan Singh, the domestic help of Tharoor, had said, “I work at Shashi Tharoor’s house. Sir and madam had a fight. Madam (Sunanda) was with her friend Sanjay. After coming back from Trivandrum they both had a fight. Even in Dubai, they both fought over a girl named Catie. They both fought till 4 a.m. in the morning. Sunanda was on call till 5.30 a.m.”

Arguments in the death case of Sunanda Pushwar are underway in the Delhi court.   (Agency)