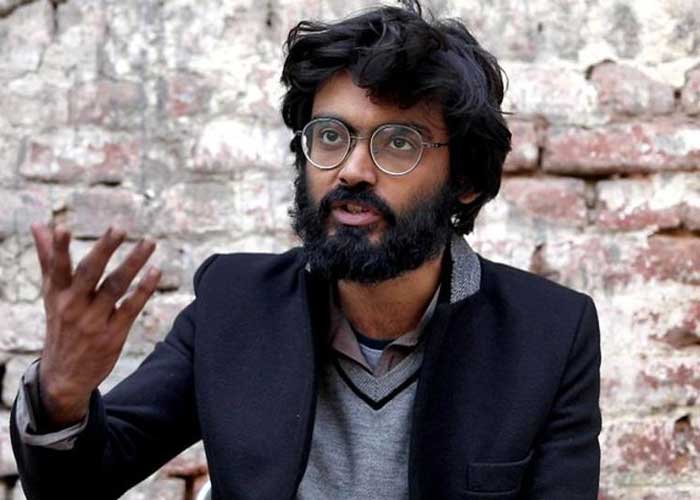 Sedition accused Sharjeel Imam was being taken to Assam, his legal team said and claimed that they have been kept in the dark about the development. They also raised questions about the Delhi Police Crime Branch’s motive.

Sharjeel Imam, who is in judicial custody for his “chicken neck” remark about Assam and the Northeastern states, was arrested last month from his hometowm Jehanabad in Bihar.

His legal team has reached Guwahati, however Iman is yet to arrive, his lawyers told IANS over the phone.

The lawyer said: “We were not even informed when they sought his transit remand. We will raise objections about this. I am not aware what the Crime Branch is up to.”  (Agency)