Home Entertainment Bollywood Shakti Mohan: Have no interest in acting 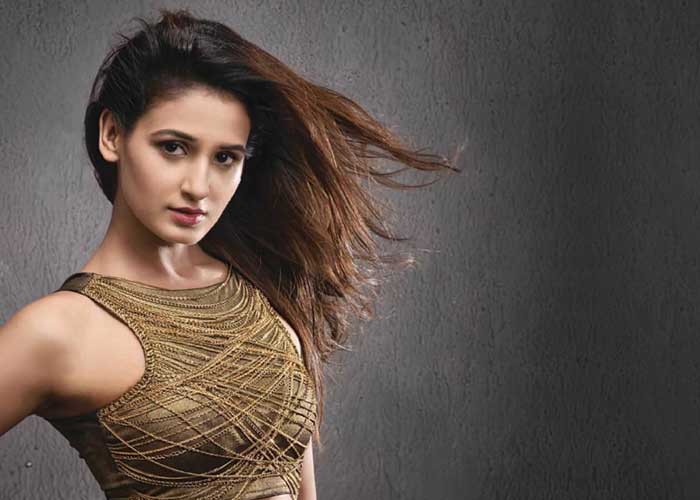 Renowned choreographer Shakti Mohan says that she finds it offensive when someone suggests she should try acting.

“I find the question very offensive and insulting for a dancer. I have no interest to get into acting. Do we ask an actress who is a good dancer if she will make her debut as a choreographer? So, why ask such a question to us? Am I not good enough as a dancer to prove my creativity? I will not change my profession to earn money and become famous!” Shakti replied.

Reports had suggested that she was supposed to make her acting debut in Bollywood with the upcoming film “Street Dancer 3D” but she backed out of the project at the very last moment owing to her father’s health.  (Agency) 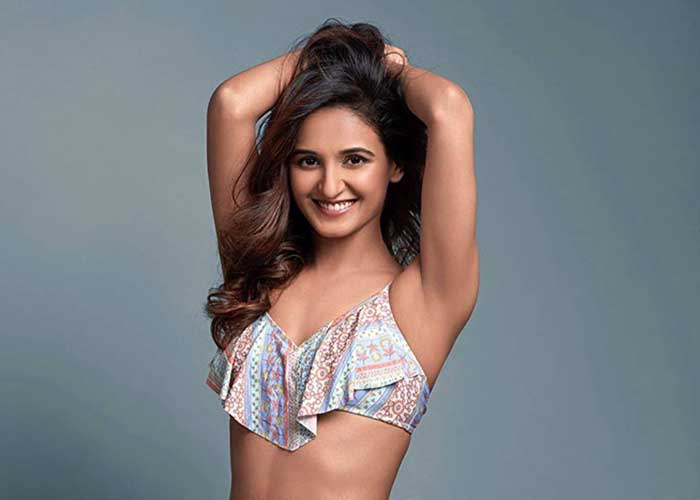