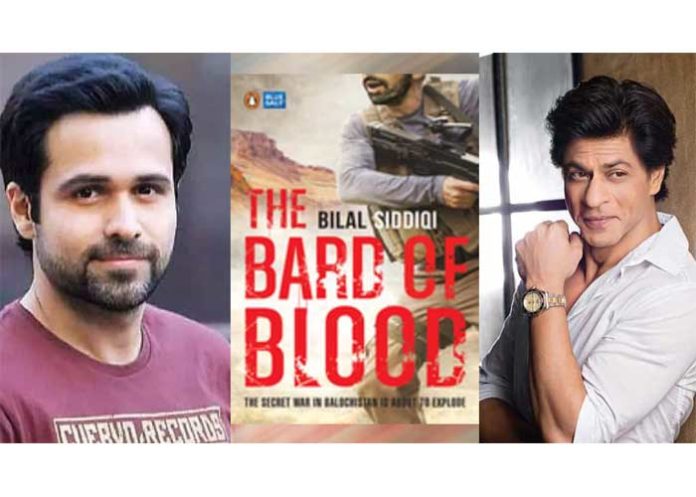 Superstar Shah Rukh Khan’s production “Bard Of Blood” will be launching on September 27.

Shah Rukh tweeted: “September 27, get ready for the action-packed series ‘Bard Of Blood’ on Netflix!”

Actor Emraan Hashmi is making his debut in the web series space with the show.

Red Chillies Entertainment’s Gaurav Verma also tweeted: “We have a date for our first original series for Netflix India! Get ready for the action-packed ‘Bard Of Blood’ on September 27.”

Based on Bilal Siddiqui’s book “The Bard Of Blood”, the show is set against the backdrop of the Indian sub-continent.

The multi-lingual series will tell the story of an expelled spy, Kabir Anand who is recalled from his new life as a professor in Panchgani to save his country and long-lost love.  (Agency)