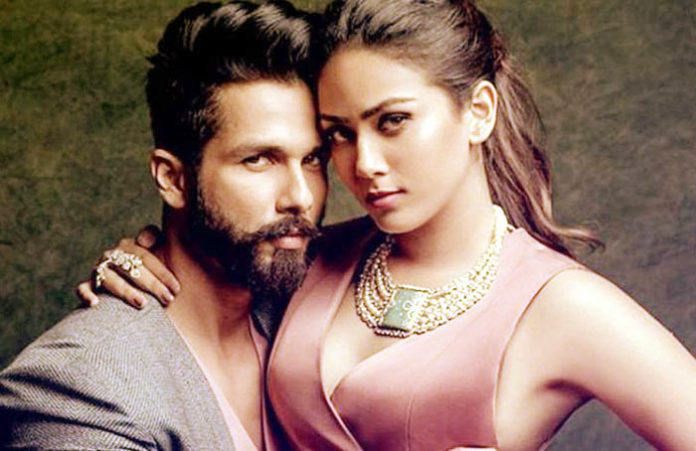 Actor Shahid Kapoor and Mira Rajput Kapoor have completed four years as husband and wife, and she still can’t stop gushing about the “Kabir Singh” star.

Sharing a photo from their wedding in July 2015 on Instagram on Sunday, Mira wrote: “You make my world and me go round, #happy4.”

Shahid took to Twitter to thank his fans for the wishes. “Thanks so much to all of you for the anniversary wishes, from me and Mira,” he wrote.

They are now parents to daughter Misha, who was born in 2016, and son Zain.

On the work front, the actor got his career’s best opening with “Kabir Singh” which minted Rs 20.21 crore on the film’s release day on June 21.  (Agency)