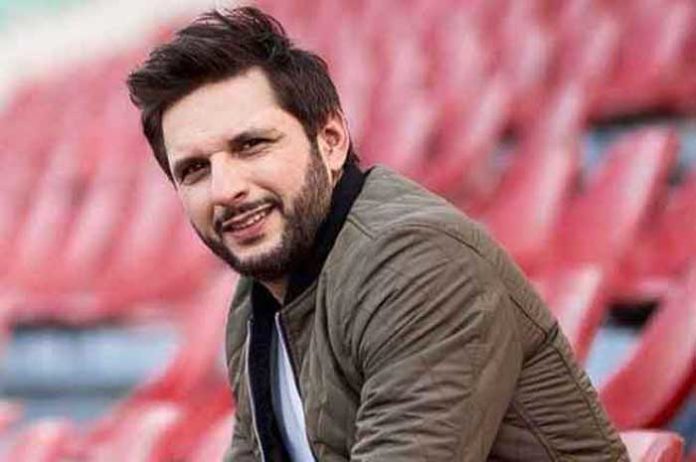 Former Pakistan captain Shahid Afridi has blamed the Indian Premier League (IPL) franchises for putting pressure on top Sri Lanka cricketers so that they do not tour Pakistan.

Afridi, reportedly, has claimed that some Sri Lankan players had earlier told him that they were threatened against touring Pakistan and play in Pakistan Super League (PSL) by IPL franchises.

“Sri Lankan players are under pressure from IPL franchises. I spoke to Sri Lanka players last time when there was talk of them coming to Pakistan and playing in PSL. They said they wanted to come, but IPL guys say if you go to Pakistan we won’t give you a contract,” senior Pakistani journalist Saj Sadiq on Twitter quoted Afridi as saying.

Afridi further said that Sri Lanka Cricket should put pressure on its players to travel to Pakistan.

“Pakistan’s always supported Sri Lanka, it never happened that we had a tour of Sri Lanka and our players rested. Sri Lanka’s board should put pressure on their contracted players to go to Pakistan. Sri Lanka players who’ll come will always be remembered in Pakistan’s history,” Afridi added.

Earlier, Pakistan Minister for Science and Technology Fawad Hussain Chaudhry had said India has threatened the players from Sri Lanka against participating in the upcoming series against the Men in Green. He had also claimed that India could have used threats that the Sri Lankan players would lose their IPL contracts if they travelled to Pakistan.

However, his claims were refuted by Sri Lanka Sports Minister Harin Fernando who said that the 10 players had opted out of the tour “purely” based on the 2009 incident when their team bus was attacked by terrorist which left eight people dead and several others injured.

Sri Lanka are slated to play three ODIs in Karachi on September 27, 29 and October 3, and as many T20Is in Lahore on October 5, 7 and 9 during the tour, before returning in December for the Test series that will be a part of the World Test Championship.

The ICC on Thursday, however, stated that the upcoming series will be held as planned.  (Agency)