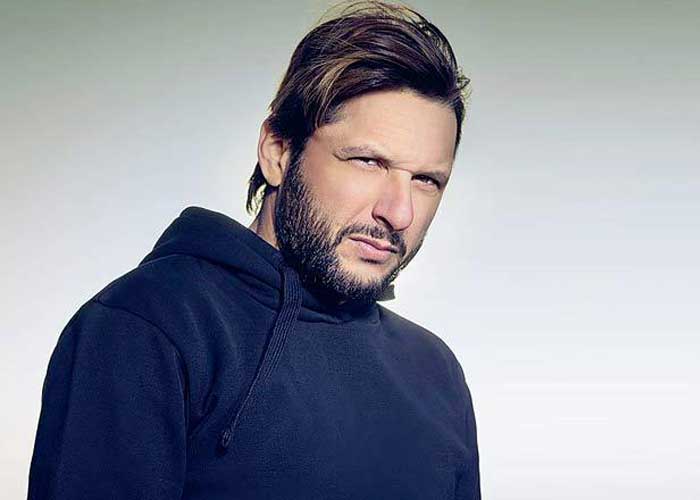 To express his solidarity with Kashmiri people, former Pakistan cricketer Shahid Afridi on Friday came dressed in military uniform to the Pakistan government organised event ‘Kashmir Hour’ in the wake of the abrogation of Article 370 by India.

According to a report in Rojnama Pakistan, people at the event, organised at Mohammad Ali Jinnah’s gravesite, gave Afridi a warm welcome when he arrived clad in Pakistan military attire.

Addressing the gathering, Afridi said that the whole country is standing with the government and the military on the Kashmir issue.

He said: “You (Modi) and your supporters have badly harmed the image of India. There are a number of educated people in India who speak of understanding. You need to hear those people”.

The former captain of the Pakistan cricket team said that Prime Minister Imran Khan and others had tried to clarify on the issue.

“India-Pakistan relations were very good during the regime of Atal Bihari Vajpayee. We were visiting each-other, people were happy,” he said.

However, since you hgave come to power… what you did in Gujarat, or what you are doing in Kashmir…is a big sign of ignorance. We have tried our best to improve India-Pakistan ties,” he added.  (Agency)