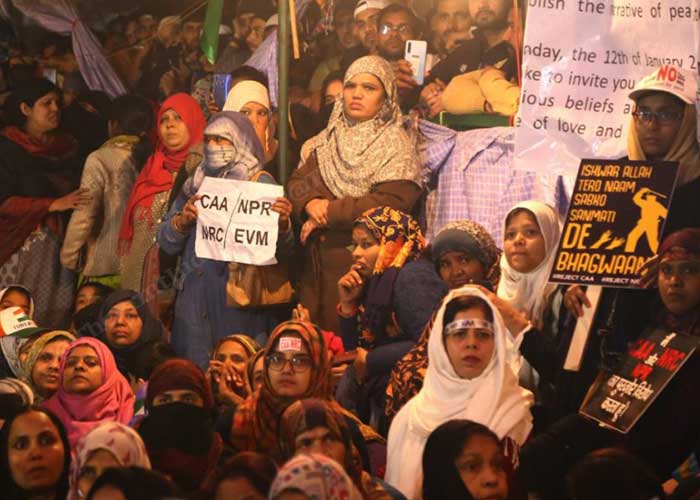 The 40-day-long Shaheen Bagh protest has been emerging as a symbol of the anti-CAA agitation. But those living in the vicinity of the protest site and Delhi-Noida commuters have started raising their voices against it.

Since the start of the protest, the route that connects Noida and Delhi and is frequented by motorists has been partially blocked. It has increased traffic pressure on the Delhi Noida Direct (DND) flyway.

“Why they need to block a road? Why can’t they hold the protest at Jantar Mantar,” asked Jatin Arora, a software engineer who commutes from Lajpat Nagar to Noida Sector 62 daily.

Even the residents of Sarita Vihar and Kalindi Kunj areas are facing problems. “We need to go through lanes just to get across that patch. That’s possible only on a two-wheeler or on foot. The protestors must shift out from here,” said Ritu, a undergraduate student of Amity Univeristy.

It was also causing safety and security risks for passersby, said Iqbal, a resident of Shaheen Bagh.

Recently, a section of Sarita Vihar residents registered protest against the road occupation. They also issued an ultimatum to South East DCP Chinmoy Biswal to either shift them out by February 2 or “the residents will remove protestors.”

Shaheen Bagh protestors on Friday announced that they would be vacating a lane on route 13a for ambulance and school buses.

The people are protesting there against the December 15 police crackdown on anti-CAA protests.  (Agency)