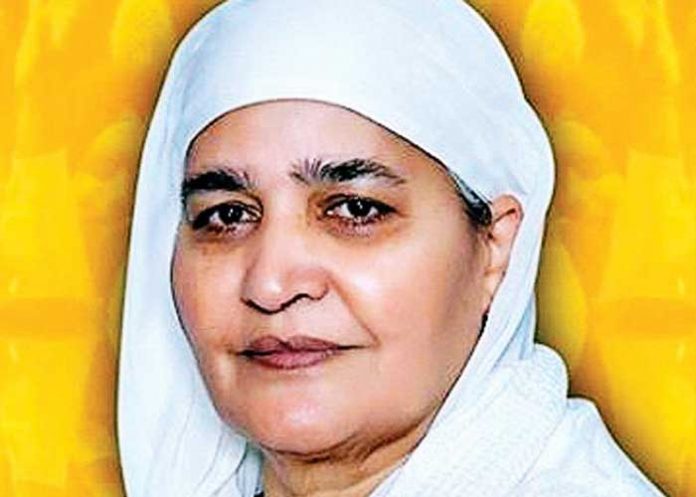 Amritsar, April 10, 2021 (Yes Punjab News)
It is a despicable act by the Army officers to force the Amritdhari Sikh youths to take off their Kakaars during the physical test of army recruitment in Ferozepur.

Expressing these words, Shiromani Gurdwara Parbandhak Committee (SGPC) president Bibi Jagir Kaur said, “For the Amritdhari Sikh, Kakaars are an important part of the Rehat Maryada (Sikh Code of Conduct) which cannot be separated from the body. India is a multi-religious country whose constitution allowed everyone to live according to their own religion. In such a scenario, forcing the youth to remove their Kakaars at the time of recruitment has hurt the sentiments of the Sikhs.”

The SGPC president released this statement after taking cognizance of this matter that reached the SGPC office through various written communications.

“Many Amritdhari youths were serving in the army of the country. The sacrifices made by the Sikh youths for the protection of the borders of the country could not be forgotten”, said SGPC president Bibi Jagir Kaur.

Bibi Jagir Kaur said that while we are celebrating the 400th birth anniversary of Guru Tegh Bahadur Sahib Ji, who gave his life for the freedom of religion, the army officers during the recruitment of Sikh youths asked them to remove Kakaars and the youths who refused to do so were not allowed to go ahead, and this has hurt the sentiments of entire Sikh community.

SGPC president demanded stern action from the Prime Minister of India and the Defense Minister and Chief Minister of Punjab against the officers concerned and that for future; the military officers should be directed to refrain from such incidents which could hurt the Sikh sentiments.

Meanwhile, SGPC member Darshan Singh Sherkhan from Ferozepur district on Saturday handed over a memorandum of demand in the name of President of India, Defence Minister and Chief of Army Staff, Indian Army, to Ferozepur deputy commissioner Gurpal Singh Chahal, in this regard and demanded that the army officials should refrain from such actions.