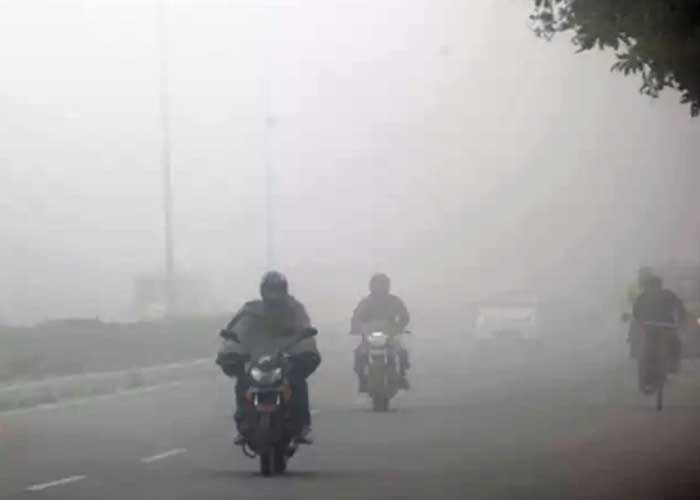 Severe cold wave conditions continued across Punjab and Haryana on Saturday owing to cloudy skies with some places recording near freezing temperatures.

The ongoing longest cold wave conditions are likely to continue in the two states till December 31, Met department officials said. Thereafter, there are chances of light rain at several places that results in clearing of skies from cloudy formations.

Hisar and Narnaul towns in Haryana recorded minimum temperatures of 0.2 degree and 0.5 degree Celsius, respectively. Rohtak and Sirsa saw a low of 1.8 degrees and 2 degrees, respectively.

However, there was some relief at many places from the dense fog that engulfed the region.

Minimum temperatures at most places were between 0.2 degrees to 5.6 degrees.

In Punjab, the Sikh holy city of Amritsar recorded a minimum temperature of 4.7 degrees while industrial hub Ludhiana saw a low of 5.6 degrees and Bathinda 2.3 degrees.

Chandigarh on Saturday recorded a minimum temperature of 5.1 degrees, while the maximum was 11.1 degrees a day earlier, 10 notches below the normal.

In Punjab and Haryana, the prevailing maximum temperatures were three-10 notches below the normal.  (Agency)