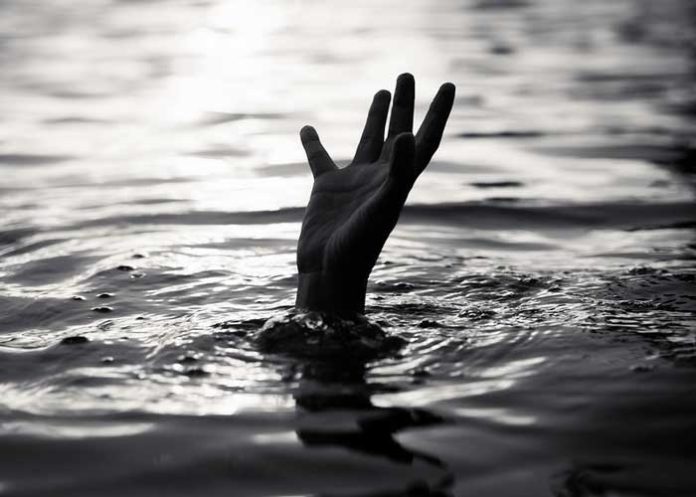 In a tragic incident, seven youths belonging to one family drowned in the swollen Yamuna River in Kairana in Uttar Pradesh’s Shamli district on Sunday, police said.

Three bodies have been taken out while divers are searching for the remaining four.

According to reports, the youths had entered the river to immerse the ashes after a religious event in their house, waded into deep waters and apparently got caught in the swirling currents.

Senior police officials of the district have reached the site of the incident to supervise rescue operations.

Assistant Superintendent of Police Rajesh Srivastava said that since it had been several hours since the youths entered the river, all seven are feared dead. “We are trying to bring out the remaining four bodies at the earliest,” he said.  (Agency)