Home National Selectors should do what is best for India: Kapil Dev on Dhoni 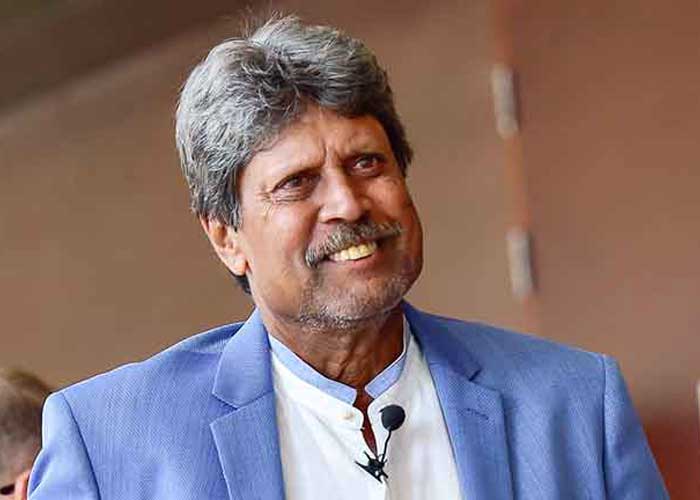 Former skipper M.S. Dhoni has been away from the game since India’s exit in the semi-final of the 2019 World Cup and that has led to questions being raised on whether he will make a comeback or not. While Dhoni is busy spending quality time with his family and fulfilling commercial commitments, former skipper Kapil Dev feels Dhonis comeback looks difficult as he has not played for a long time.

“If you haven’t played cricket for so long then I don’t think you can come back from anywhere. But he still has IPL, his form there’ll be important and selectors should see what is best for the country. Dhoni has done a lot for the country but when you don’t play for 6-7 months, you leave a doubt in everyone’s mind. And then that creates a lot of discussions which shouldn’t happen,” Kapil was quoted as saying by ABP News.

Former India skipper Sunil Gavaskar had also earlier raised questions over Dhoni’s sabbatical. “Fitness is something that I can’t tell you anything about. The question that needs to be asked is of MSD himself. He has not made himself available to play for India since tenth of July. That is the important question. Does anybody keep himself away from playing for this long? That is the question and therein lies the answer,” he had said.

India coach Ravi Shastri had said that the IPL will decide if Dhoni does take the flight to Australia for the World T20.

“It all depends on when he starts playing and how he is playing during the IPL. What are the other people doing with the wicket-keeping gloves or what is the form of those players as opposed to Dhoni’s form. The IPL becomes a massive tournament because that could be the last tournament after which more or less your 15 is decided.

“There might be one player who might be there and thereabouts in case of an injury or whatever. But your team I would say would be known after the IPL. What I would say is rather than speculating of who is where, wait for the IPL to get over and then you are in a position to take a call on who are the best 17 in the country,” he added.  (Agency)