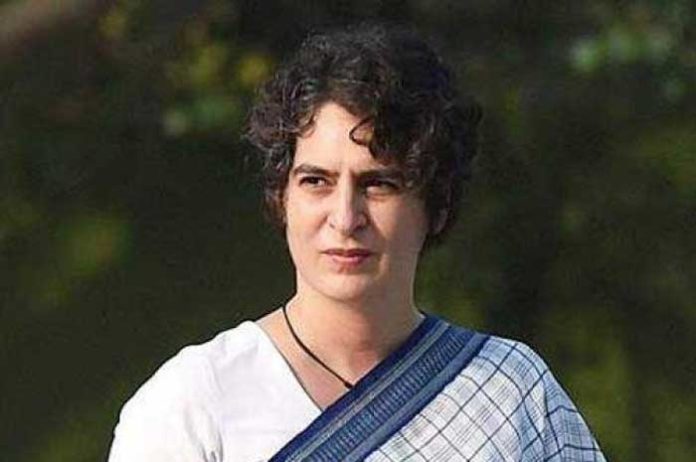 Following withdrawal of SPG cover from the Gandhis, a security breach has occurred at Congress General Secretary Priyanak Gandhi‘s Lodhi Estate residence when five people reached the porch area on pretext of getting a photo clicked.

The incident, reported to have occurred five days back, was confirmed by Priyanka Gandhi’s husband Robert Vadra. Asked if they were party men or somebody else, he said: “They were not from the party… this is a serious matter, a complete breach of security norms.”

At around 2 pm on November 26, a black Scorpio SUV drove towards Priyanka Gandhi’s residence and as a meeting was going on in her office, her aide came out and enquired what they wanted. The car occupants, comprising two men, three women and a child, said they just wanted to have a photo clicked with Priyanka Gandhi.

When Priyanka Gandhi’s office enquired about the breach from the Central Reserve Police Force, which is now responsible for her security, they said that access to the residence is controlled by the Delhi Police and a blame game began, an aide said.

The government had removed SPG security from interim Congress chief Sonia Gandhi, her son and former party chief Rahul Gandhi and her daughter Priyanka Gandhi Vadra and they were instead provided Z Plus security by the CRPF.

The government told Parliament that this is not vendetta politics but the security had been withdrawn after due diligence. The SPG Act has also been amended to only provide SPG cover to the Prime Minister.  (Agency)