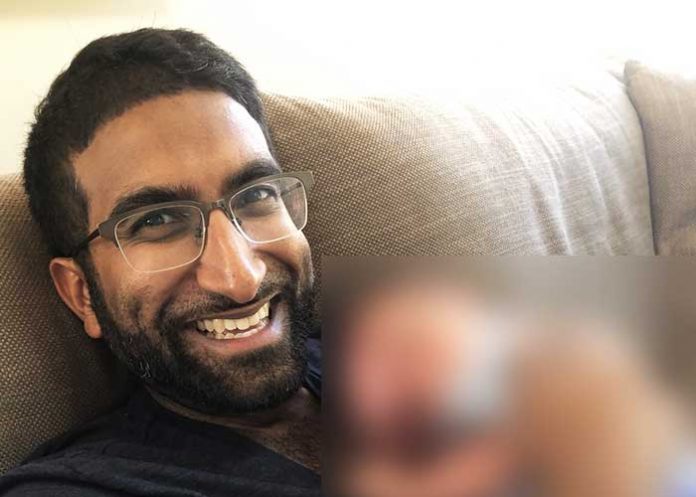 Washington, Oct 23, 2020-
Authorities have said that a search operation for an Indian-American professor who has been missing since October 12 after a hike to Mount Rainier in Washington state, will be revaluated on Friday due to harsh weather conditions in the area.

The 33-year-old Sam Dubal, a professor at the University of Washington, Seattle, was last known to be hiking the Mother Mountain Loop out of the Mowich Lake Trailhead, The American Bazaar reported on Tuesday.

According to authorities at the Mount Rainier National Park, Dubal had departed for the hike October 9 and was due out the following day.

After he was reported missing on October 12, rangers at the National Park sent out several teams, in coordination with the Washington State Emergency Operations Center.

The search operation came to an abrupt halt on Wednesday due to cold weather and dropping snow levels, while conditions at higher elevations were also getting worse, the Seattle-based KING-TV said in a new report.

On Thursday, a parks service spokesperson said while the weather is making conditions dangerous for search crews, the mission will be revaluated on Friday.

However, his family remains hopeful that he will be found alive.

“He has gear with him. He has a tent, he has a rain jacket, he has a sleeping bag, he was ready,” the KING-TV report quoted Dubal’s sister Dena as saying.

Dubal had joined the University of Washington’s Department of Anthropology as an assistant professor last June. (Agency)