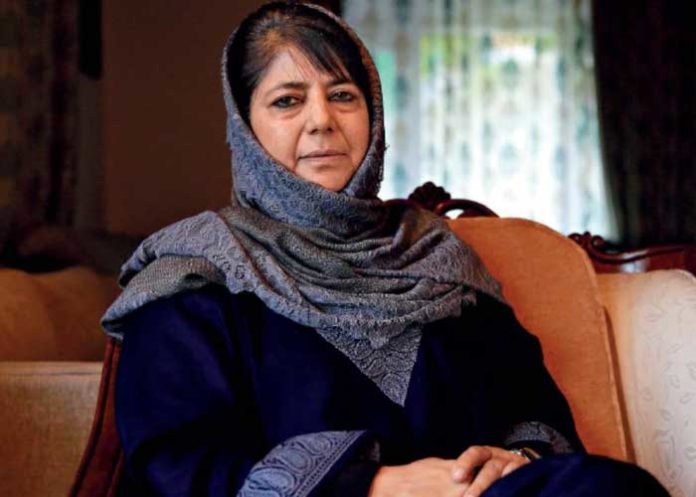 “Decision of J&K leadership to reject 2 nation theory in 1947 & align with India has backfired. Unilateral decision of GOI to scrap Article 370 is illegal & unconstitutional which will make India an occupational force in J&K,” the former Chief Minister tweeted.

“It will have catastrophic consequences for the subcontinent. GOI’s intentions are clear. They want the territory of J&K by terrorising its people. India has failed Kashmir in keeping its promises,” she said.  (Agency)