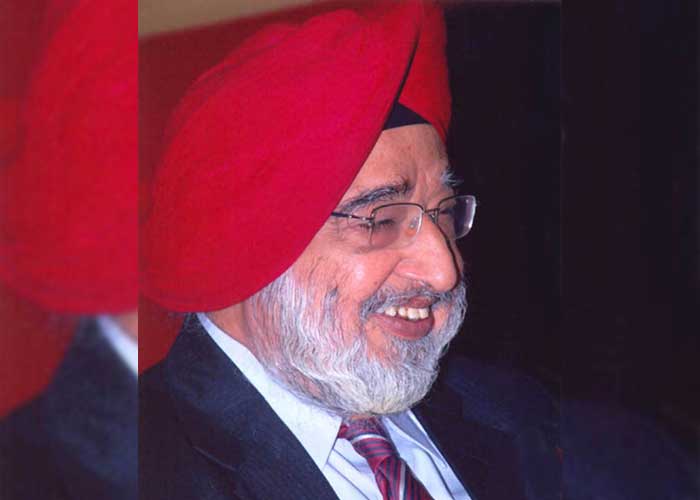 Dr. Khandpur who was a true visionary, Scientist and Engineer breathed his last Tuesday morning at a private hospital in New Delhi.

He had joined Science City on May 23, 2002 as Director General and he served here for 12 years.

He played an important role to setup Science City at Kapurthlala.

He wrote numerous books for Engineering students and had 7 patents to his credit. He had also been conferred with State award for his exemplary contribution to the field of Science and Technology.