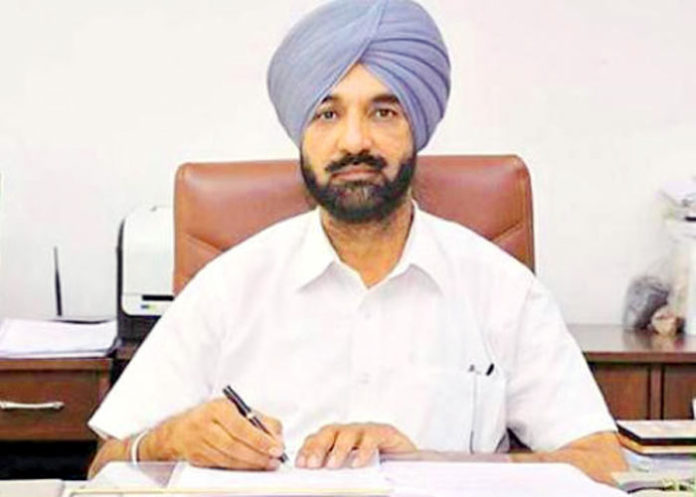 On the directives of Punjab Chief Minister Captain Amarinder Singh, the students of Government schools would make contribution to bring awareness amongst people against the menace of stubble burning.

The students of primary, middle, high and senior secondary schools in the rural areas would participate in the awareness rallies on October 18 from 9 am to 10 am to apprise the farmers about the ill-effects of stubble burning.

Disclosing this here today Secretary Agriculture Kahan Singh Pannu said that the Chief Minister convened an interactive meeting with the progressive farmers, who have refrained from burning paddy stubble and listened to their experiences and inputs to tackle this menace in a scientific manner.

He said that school students would play a pivotal role in this regard. The Students have been provided with the anti-stubble burning slogans so as to bring awareness amongst farmers to preserve the fertility of soil by not indulging in this unhealthy practice on one hand and making our state clean, green and pollution free on the other.

The Secretary further revealed that the State Government had already taken various pro-active steps to prevent stubble burning. A vigorous awareness campaign has been launched throughout the state to educate the farmers for making optimum use of latest farm equipments and machinery being provided to them on subsidy for in-situ management of crop residue.

He said that the awareness campaign being launched by the students would be instrumental in educating the farmers for conservation of natural resources i.e. air, water and soil to ensure ecological balance. Pannu said that these students could also disseminate the message of Sri Guru Nanak Dev Ji for conservation of nature especially during the 550th Prakash Purb Celebrations of the first Sikh Guru in a befitting manner through this campaign.