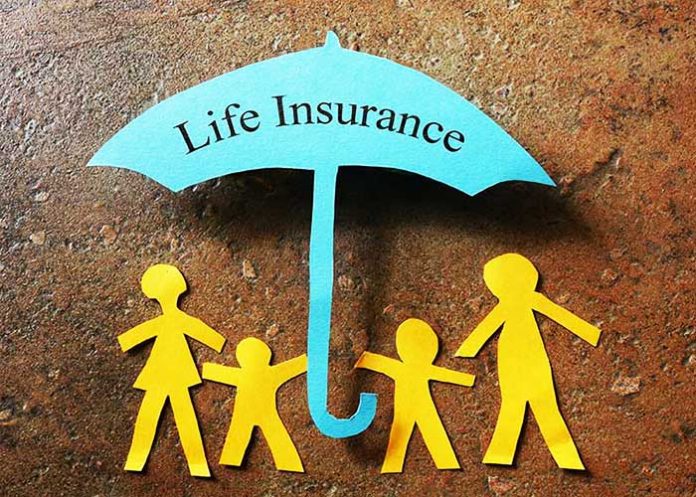 New Delhi, Oct 22, 2020-
The Supreme Court has said that a contract of insurance is of utmost good faith and a proposer who is keen to obtain a policy of life insurance is duty-bound to disclose all material facts.

A bench comprising Justices D. Y. Chandrachud, Indu Malhotra and Indira Banerjee said: “A contract of insurance is one of utmost good faith. A proposer who seeks to obtain a policy of life insurance is duty-bound to disclose all material facts bearing upon the issue as to whether the insurer would consider it appropriate to assume the risk which is proposed.”

The top court emphasised that it is with this principle in view that the proposal form requires a specific disclosure of pre-existing ailments, which will enable the insurer to arrive at a considered decision based on the actuarial risk.

The top court set aside the March this year a verdict of the National Consumer Disputes Redressal Commission (NCDRC) which dismissed an insurance firm plea challenging the order asking it to pay full death claim along with interest to the mother of the deceased. The insurance company informed the top court during the pendency of the proceedings the entire claim was paid.

The bench, taking into account the age of the deceased’s mother who is seventy years old and the death of the assured on whom she was likely to be dependent, directed that no recoveries of the amount which has been paid shall be made.

Terming the NCDRC bad in law, the top court said: “The medical records which have been obtained during the course of the investigation clearly indicate that the deceased was suffering from a serious pre-existing medical condition which was not disclosed to the insurer.”

The bench noted that the deceased was hospitalised to undergo treatment for a condition in proximity to the date of his death, which was also not disclosed in spite of the specific queries relating to any ailment, hospitalisation or treatment undergone by the proposer in Column 22 of the policy proposal form. “The investigation by the insurer indicated that the assured was suffering from a pre-existing ailment, consequent upon alcohol abuse and that the facts which were in the knowledge of the proposer had not been disclosed”, noted the top court.

In August 2014, a man submitted a proposal for obtaining insurance policy. The life insurance form contained specific questions to health, medical history and also required a specific disclosure on existing ailment, hospitalisation or treatment, which he had undergone.

He answered these queries in the negative and an insurance policy was issued based on these answers. In September 2014, the man died following which a claim was lodged.

During the investigation, it was revealed that he had been suffering from Hepatitis C. The insurance firm rejected the claim in May 2015 citing non-disclosure of material facts.

The nominee initiated a consumer compliant before the district consumer disputes redressal forum. The forum directed the insurance firm to pay claim along with interest. (Agency)