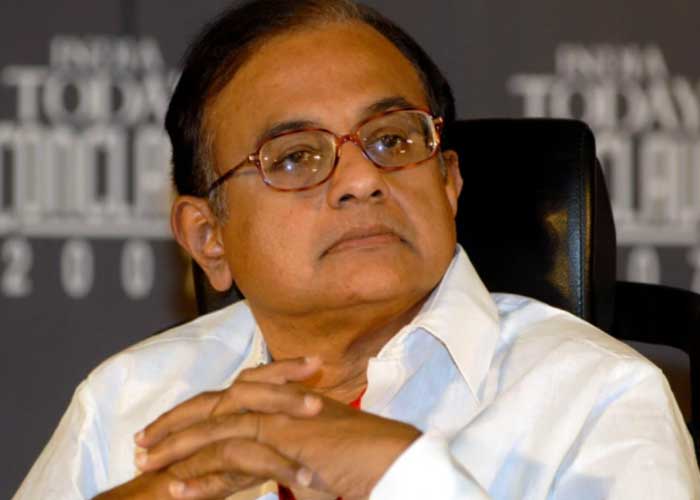 A bench headed by Justice R. Banumathi listed the matter for October 15 asking the CBI to file its response to the former minister’s bail application.

Chidambaram’s counsel Kapil Sibal apprised the court that the Delhi High Court has refused bail to the former minister despite categorically holding that he is not a flight risk and there is no chance of tampering with evidence.

The High Court on September 30, while dismissing the bail petition, said that “there is a chance that Chidambaram may influence the witnesses”.

Chidambaram in his bail plea said that he is a law abiding citizen, a Rajya Sabha Member, has a reputation to sustain in the society and there is no possibility that he will flee from justice.

The CBI had arrested the senior Congress leader on August 21 in connection with the INX Media case.

The former union minister and his son Karti Chidambaram were named in the INX Media case by Peter and Indrani Mukerjea, who are currently in a Mumbai jail in connection with the murder of Indrani’s daughter Sheena Bora.  (Agency)